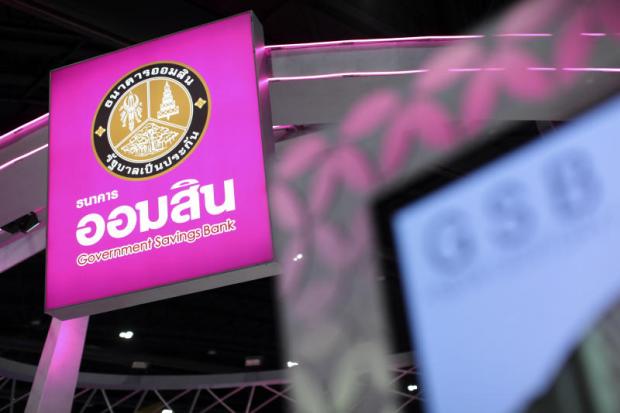 GSB has set aside 10 billion baht in loans at 0.4-0.6% per month to street food vendors. PATIPAT JANTHONG

The bank will charge borrowers interest rates of 0.4-0.6% a month, depending on collateral value, said president and chief executive Chatchai Payuhanaveechai. The scheme's rate is well below the monthly 1% rate offered through GSB's People Bank project.

Hawkers and vendors who sell food at shophouses and mobile trucks are entitled to receive loans valued up to 3 million baht each with a maximum repayment period of 10 years.

GSB is one of two state-run banks designated to help stamp out the country's loan shark problem, in line with government policy.

He estimated that street food generates at least 50 billion baht in revenue annually, of which 30 billion is derived from foreign tourists and the rest from locals.

Both banks are offering 5 billion baht each in loans to help those earning 15,000 baht or less a month to refinance debt from loan sharks, and both have set up permanent units to tackle the problem of underground lending.

GSB has joined with the Bangkok Metropolitan Administration, the Department of Hygiene and Health Promotion, the National Food Institute and Suan Sunandha Rajabhat University to implement a pilot project to upgrade street vendors in terms of hygiene and quality in Soi Aree on Phaholyothin Road. Under the scheme, the bank will support loans to street vendors.

The street vendor upgrade project will be extended to major tourist destinations in Chiang Mai, Phuket, Hat Yai and Nakhon Ratchasima before becoming available in other provinces in the next stage.

The bank is developing a mobile app to facilitate QR code payments from different banking networks, he said, adding that it will create financial track records for merchants, which can be used to apply for loans in the future.