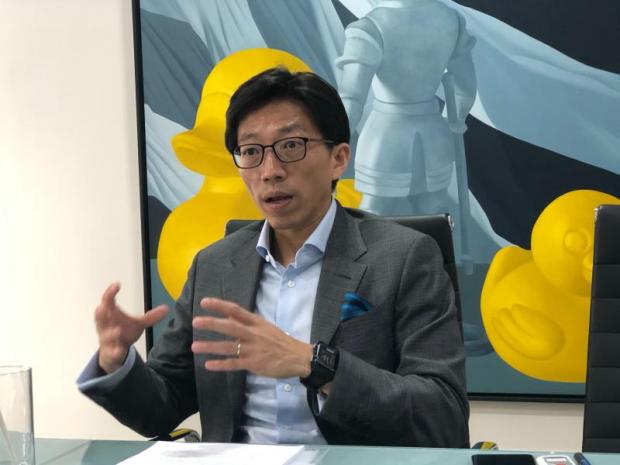 Mr Tanapong is worried about the toxic dust coinciding with peak sales periods.

Tanapong Chirapanidchakul, the company's founder and chief executive, said the company started cutting the prices of Pandora jewellery in Thailand by 10% last week to put them on a par with those sold in Hong Kong, China and Singapore. The price restructuring also narrowed the price gap with jewellery sold in the US, Britain and Thailand, he said.

The company has witnessed huge growth in the grey market, in which unauthorised traders sell products they carry online from Australia and Canada at 30% cheaper than those available in the marketplace.

Customer behaviour has changed with more time spent on social media and online than in malls, which has affected Pandora's sales, Mr Tanapong said.

He said the company saw an improvement in sales after slashing prices by 10%.

"It's unfortunate we have a new obstacle -- the toxic dust problem -- which has scared customers from visiting retail complexes downtown and in suburban areas," Mr Tanapong said. "We're concerned the dust will affect sales during the upcoming Chinese New Year and Valentine's Day, two peak sales periods for Pandora."

He said 2019 may be the toughest year ever for the company.

"Apart from the drastic impact from the grey market, we have for the first time witnessed a slowdown in spending of middle- to high-income customers in January," Mr Tanapong said. "More importantly, Chinese tourists have yet to be back to normal, while overall customers no longer have brand loyalty in jewellery."

He said that despite such challenges the company plans to spend 100 million baht this year, 30 million of which will be spent to promote Pandora and another 50 million to open new sales points and renovate existing stores.

The company plans to open four Pandora shop-in-shops and concept stores this year, bringing the total to 37 branches.

The company expects sales of Tanachira Group to grow by 15% this year to 1.73 billion baht.