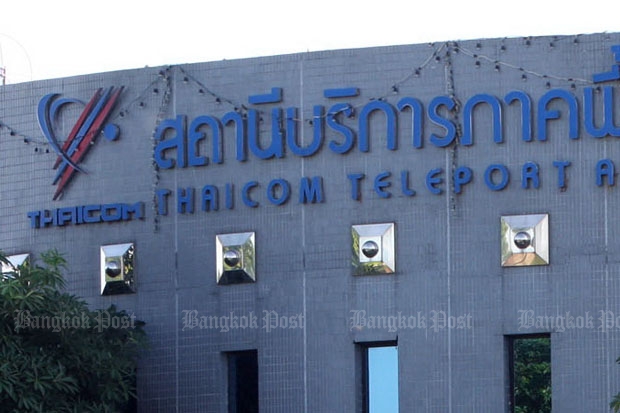 Thaicom Plc (THCOM) posted a 7.5% drop in consolidated revenue and a 24% fall in net profit for 2016, attributed to rising costs and expenses relating to a new satellite.

The company's annual report on Thursday said it generated consolidated revenue of 11.52 billion baht from sales of goods and rendering of services. This was down 936 million baht, or 7.5%, from 12.45 billion for 2015.

That mainly resulted from a revenue drop from both its satellite business and internet and media businesses, together with an increase in costs and expenses relating to the Thaicom 8 satellite commercialised at the beginning of the third quarter last year.

In other areas of the company's operations, its internet and media subsidiary, CS LoxInfo Plc (CSL),   continued to expand internet broadband in condominiums, resulting in 10,620  subscribers at the end of 2016, a growth of 134.6% compared to 2015.

Revenue from Internet Data Center (IDC) service  also continued to grow from its corporate customer base.

Revenue also increased, especially from data business from both mobile and internet SIMs.