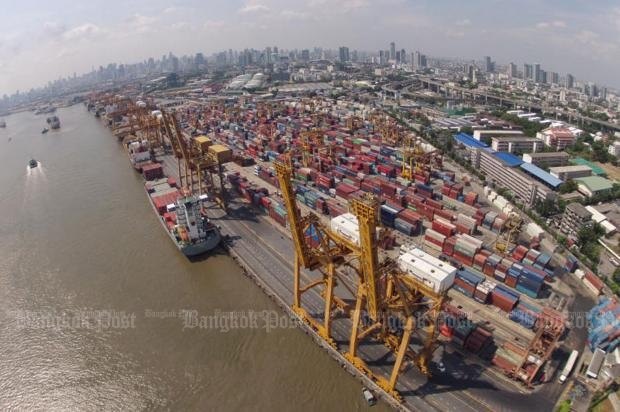 About half of the Bangkok Port will be handed to a real-estate project to build a new landmark by the Chao Phraya River. (Photo by Pattarapong Chatpattarasill)

The Port Authority of Thailand (PAT) said it only plans to use about half of a 900-rai area at Klong Toey port, and hand the rest over to a real-estate project to facilitate a new landmark by the Chao Phraya River.

The port will be shrunk to 500 rai while the remaining 400 rai will in the future house a department store, business centre, shops and other commercial space, said PAT director-general Kamolsak Promprayoon.

"It will be something like [newly opened megamall] Iconsiam. The format will basically be a large business city with the goal of becoming a new landmark and tourism centre in the capital that offers convenient links to river-based tourism," he said.

As for the 500-rai port, the PAT will invest in installing a new and automated port system to transform it into a modern logistics and cargo distribution centre, he added.

The PAT has selected a private company to conduct a feasibility study into its business plan to fully develop the whole space for commercial purposes, he said.

Three investment options are being considered, including setting up a sister company to directly manage the asset. 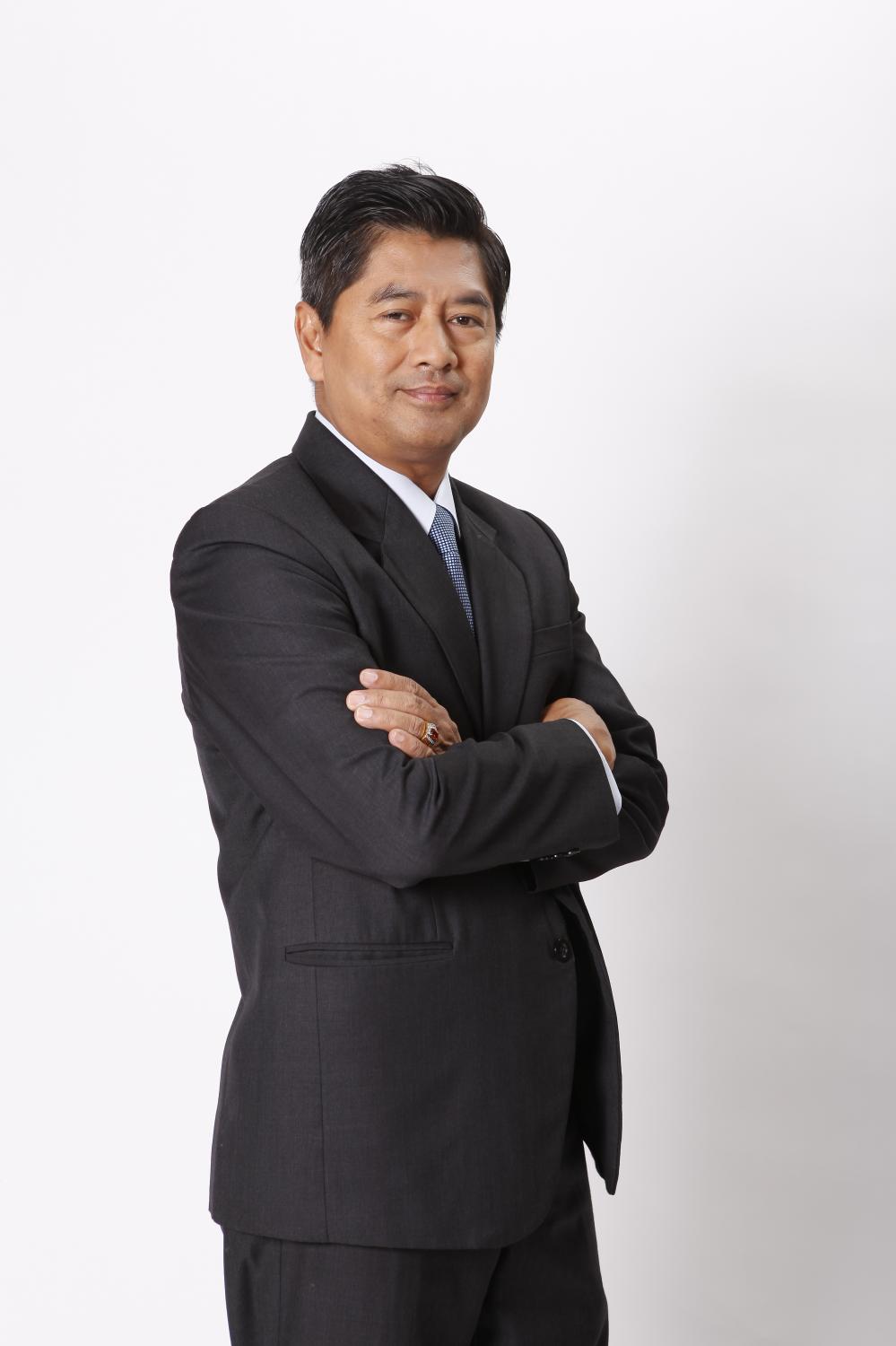 This will see about 12,500 families who are illegally occupying the densely populated area near the port evicted, Mr Kamolsak said.

Upon learning the current residents will be compensated for their loss in the form of apartments elsewhere, another 1,000 or so families have moved into the area recently in the hope of also receiving free housing, even though they are not eligible, he added.

Those who are eligible to receive an apartment will be given a choice, he said.

Mr Kamolsak said the government has allocated four huge 25-storey buildings featuring a total of 6,144 apartments, each one measuring 33 square metres, in a nearby area.

Also there are 2,140 plots of land in the two districts of Nong Chok and Min Buri, with each one occupying 78 sq m.