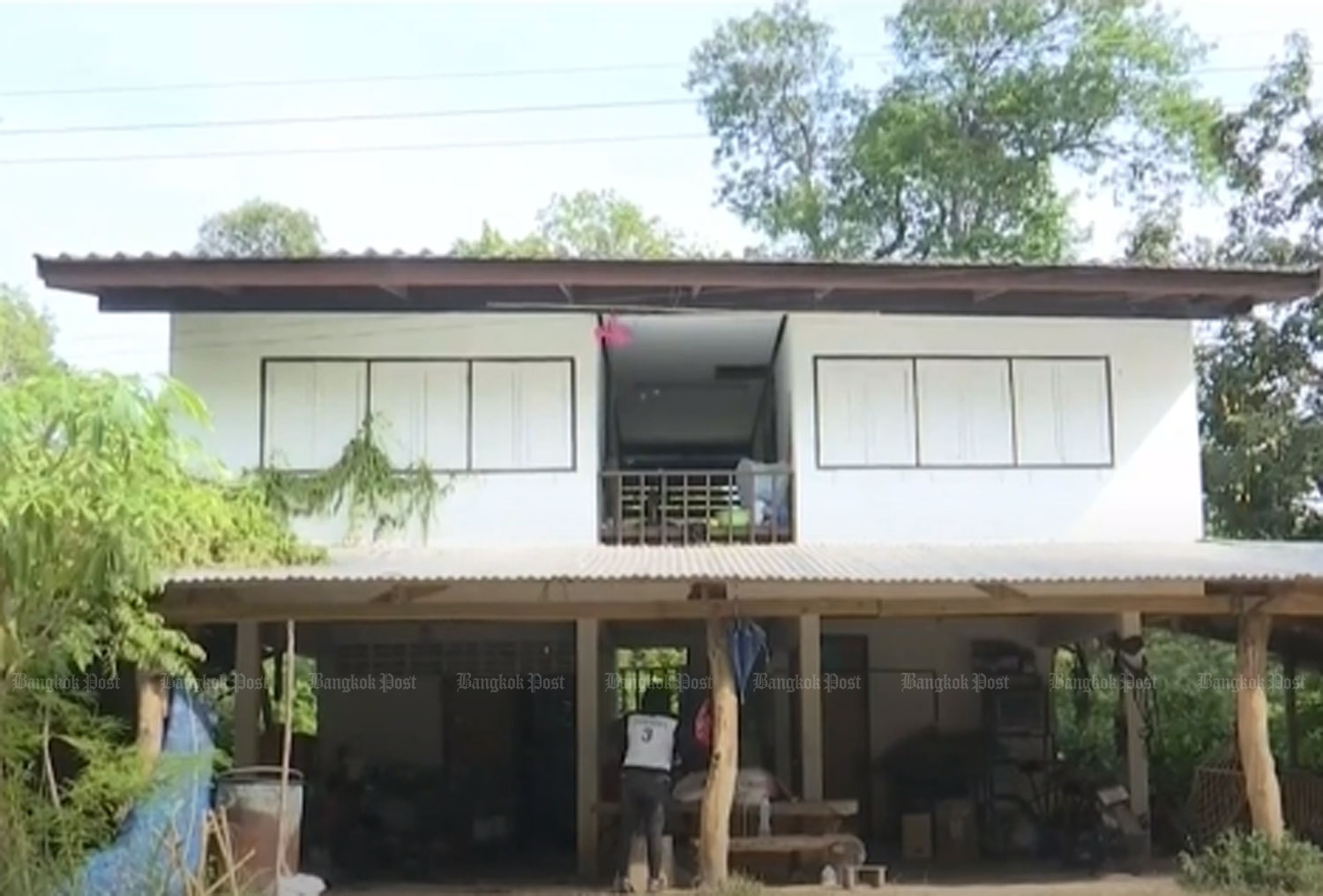 The teachers’ living quarters at the school in Mukdahan is one of the locations where the sexual assaults allegedly took place. (Image captured from TV Channel 3).

Three teachers from a total of seven suspects in the gang rape case against an underage girl at a school in Mukdahan province are likely to face charges for sexually assaulting another 16-year-old student.

The teachers have been accused of organising the gang rape and asked others to join in, police said.

The 16-year-old victim, a student at the same school, is serving as a witness in the first gang rape case against a 14-year-old girl.

The teenager said she had been raped by some of the men accused in the other case and the information she had provided corroborated that given by the first victim.

Both victims were reportedly raped on a number of occasions over a one-year period starting in March 2019.