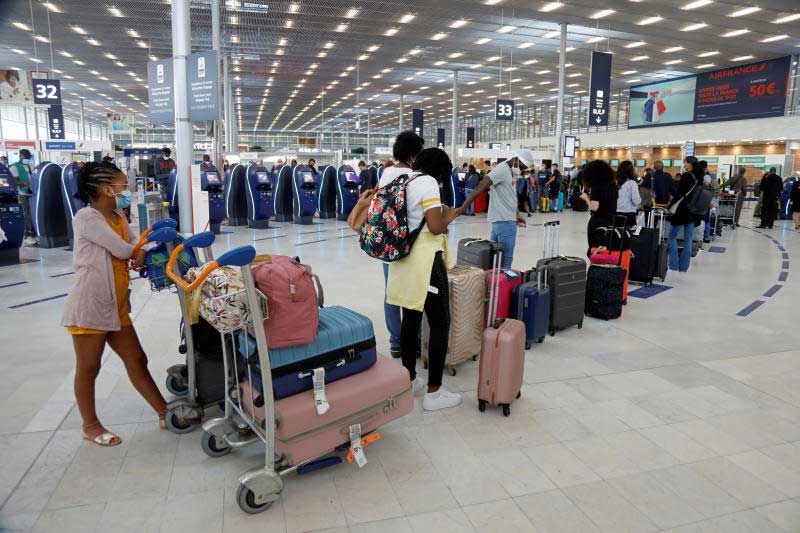 The government would be "asking for trouble" if it adopted the travel bubbles and re-introduced medical tourism too soon, warned Thira Woratanarat, an epidemiologist at Chulalongkorn University.

Writing on his Facebook page, Dr Thira, also a public health expert, said the government should exercise extreme caution when it considers reopening the country while the Covid-19 pandemic is still ravaging many parts of the world.

As the number of worldwide infections surpassed 10 million yesterday, over half a million people have died so far from the virus, with the US the worst-hit country with 2.5 million people infected.

Dr Thira said infections have jumped in India and could overtake Russia's toll in seven days.

He added other countries, such as China, Japan, South Korea, New Zealand and Australia, where the pandemic had been declared to be under control, have seen a resurgence in infections in recent days.

"So, the talk of travel bubble agreements and welcoming foreign patients under medical and wellness tourism to generate revenue would be asking for trouble," he said. Travel bubbles are being worked out with countries where the outbreak has been contained.

Even with the latest phase 5 easing of Covid-19 restrictions -- which involves reopening schools, pubs and massage parlours on Wednesday -- it would take up to four weeks of monitoring to see if re-opening these places produced any new local infections, he said.

"We should not even entertain the thought of travel bubble arrangements and resuming the medical and wellness tourism at this time," Dr Thira said, adding the decision ultimately rests with Prime Minister Prayut Chan-o-cha.

Last week, Taweesilp Visanuyothin, spokesman of the Centre for Covid-19 Situation Administration (CCSA), said a plan was being drafted to allow foreign nationals back into the country with a 14-day quarantine after their arrival.

The spokesman said about 50,000 foreigners are likely to visit the country under the new rules. They include about 30,000 people expected to arrive for medical and wellness tourism.