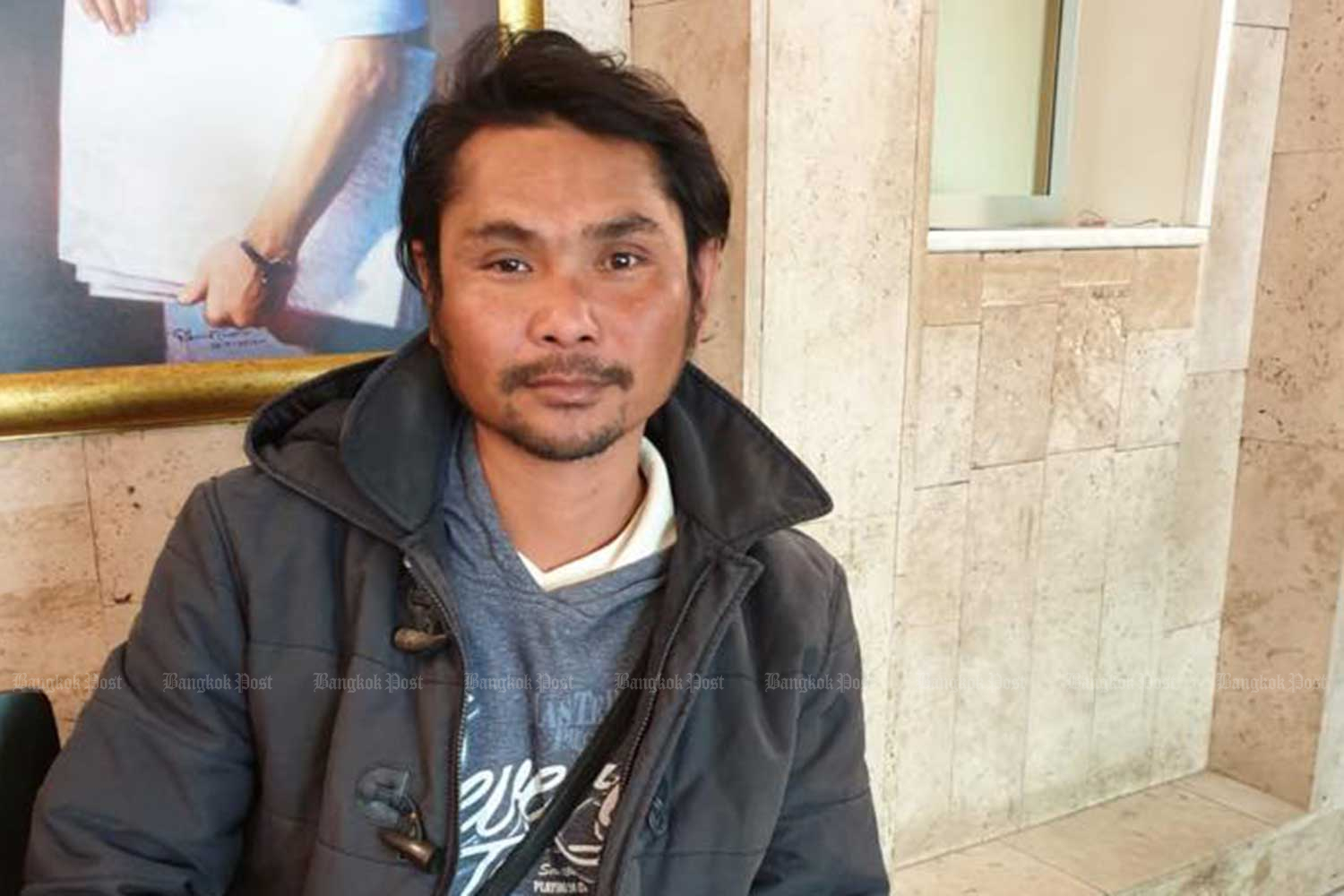 Uthai Waenbarb, 36, who was working as a chef in Budapest, found alive in Moscow after vanishing en route to Thailand in mid-June. (Photo taken from @rtemoscow Facebook page)

A Thai chef who vanished during a stopover at Moscow airport has been found 43 days later, and said he was told he had to wait 5 days for a flight to Bangkok - so he went on a drinking binge.

Uthai Waenbarb, 36,  of Nong Khai, was found alive and well on Tuesday in Khimki city, about 27 kilometres from Moscow airport, Thai media reported on Wednesday.

Relatives had earlier sought help from Thai authorities after Mr Uthai, who had been working in Budapest,  Hungary, disappeared  while en route back to Thailand. He was last seen at Moscow airport, where he was waiting for a flight transfer, on June 15.

There had been no word from him since.

Friends said Mr Uthai had celebrated his return to Thailand with them on the day he left Budapest. He had a lot to drink. They confirmed he boarded the plane at Budapest airport.

The family filed a missing person report with police in Nong Khai. They also asked officials in Hungary and Russia to help find him.

The Thai embassy in Moscow was informed on Tuesday that Mr Uthai had been found in Khimki city. The embassy sent a car to pick him up.

The man explained to officials that he expected a flight transfer at Moscow airport on June 15. But he was told by airline staff he would have to wait five days for a plane. The long delay upset him, so he went out to have a drink - and he could remember little about what happened the rest of the day.

He did remember arguing with staff at a shop in the waiting area inside the airport, before police detained and later released him.  He later discovered he had lost his passport and belongings.

The embassy arranged a phone call for Mr Uthai and his family, and would issue him a temporary passport, the reports said. Officials would  help him return to Thailand as soon as possible.

Meanwhile, the embassy was paying his accommodation, travelling expenses and other costs, the reports said.