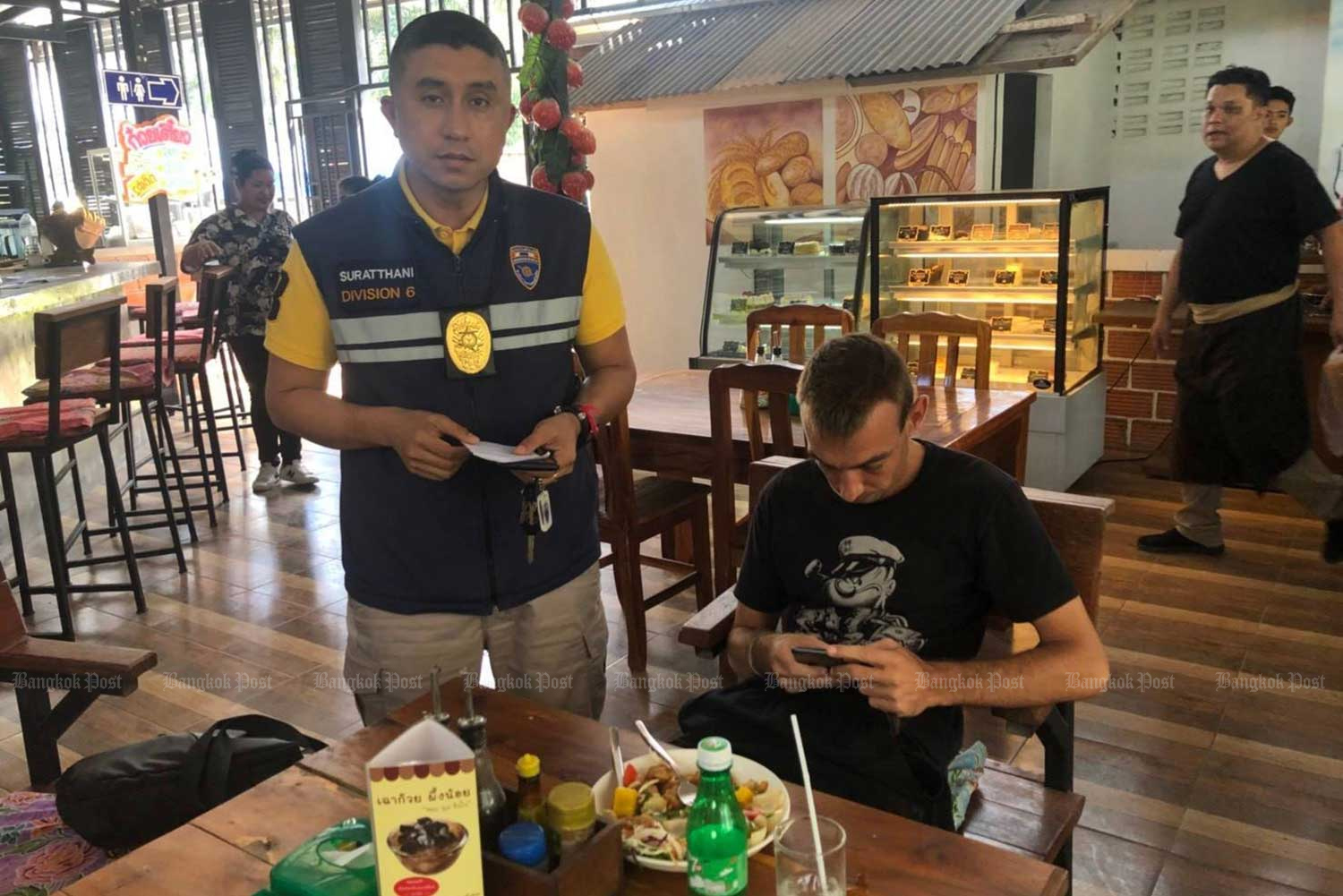 SURAT THANI: A Russian man has been arrested on Koh Samui in Surat Thani for overstaying his visa by 2,861 days.

They asked for his passport and found the man's visa had expired in 2012.

He was handed over to Koh Samui police station for legal action.

The Russian national had entered the country through Khuan Don checkpoint in Satun on Jan 12, 2012 on a tourist visa which allowed him to stay until Feb 11, 2012. He had not since left the country.

He would be blacklisted for 10 years, Thai media reported.