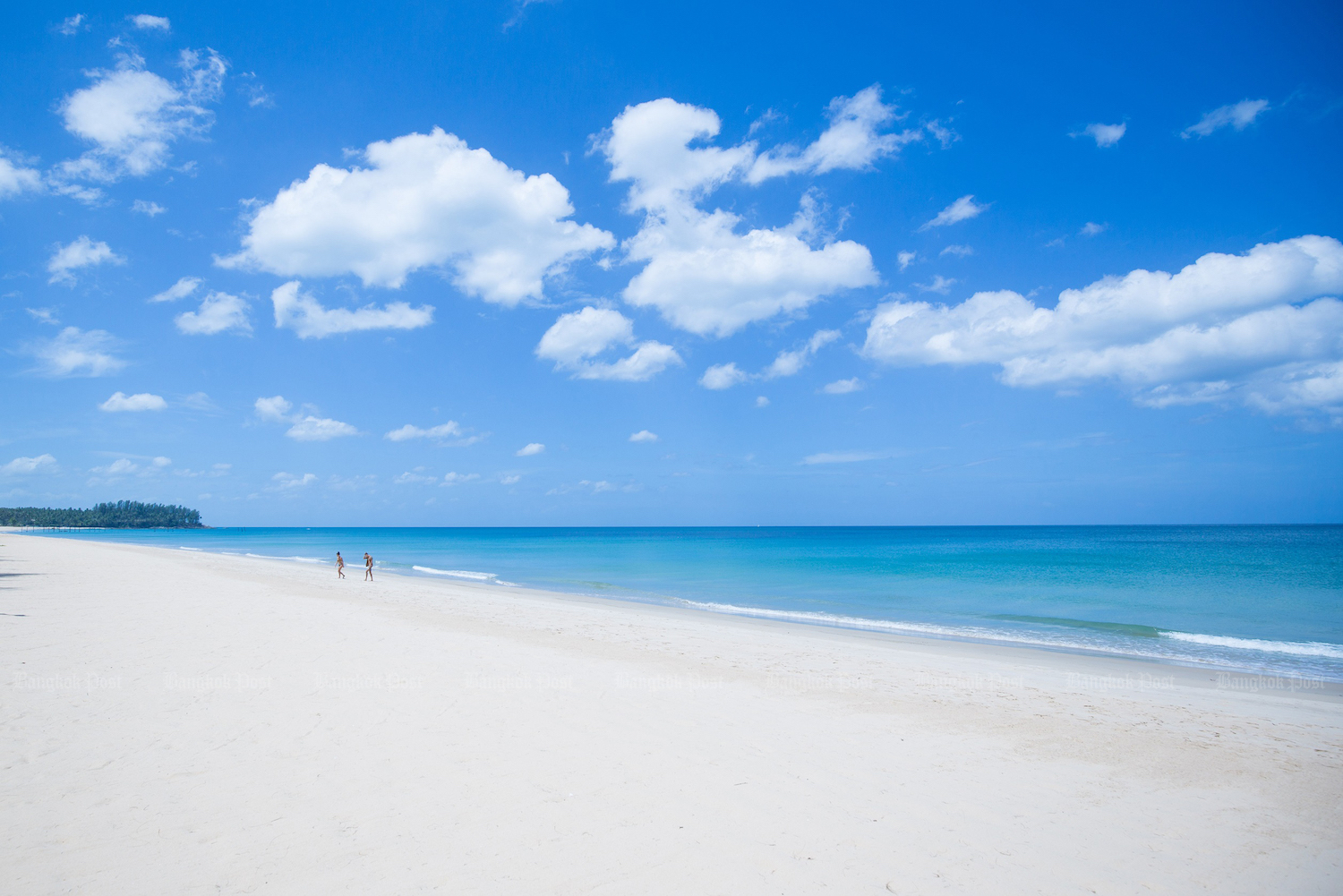 A holiday in a popular beach resort in Thailand now costs as much or more than one in Greece, Italy, Spain, Turkey and Egypt, which is making it harder to attract Europeans to the country, according to a global travel website.

The report by Skift drew on interviews with a number of Europe-based tour operators, who said their customers’ other concerns included overdevelopment of Thai tourist destinations. Some also complained that the growing focus on Asian travellers in Thailand, especially Chinese, had left some Europeans feeling less welcome.

The cost of a five-star resort in Koh Samui, Koh Phangan and Koh Samet has reached the equivalent of US$500 per room per night including American breakfast, Skift said, citing figures provided by Diethelm Travel Group, one of the oldest and most established tour operators in Thailand.

That is similar to the cost of a five-star beach resort in Greece, Italy and Spain, and more expensive than a comparable property in Turkey or Egypt, which costs $350 a night, according to Diethelm.

The price of a Thai holiday has increased by about 30% in US dollar terms and 40% in euro terms over the last five years due to the appreciation of the baht and inflation, Skift quoted Diethelm CEO Stephan Roemer as saying.

Thai industry players agree that the strength of the baht is a major concern.

But despite baht appreciation, the Skift report said, “many Thai hotels have raised rates as they can count on Asian first-timers and repeat visitors to continue to flock to Thailand”.

However, a guest mix heavily geared towards Asia has become an issue for some upmarket European guests, it added.

“Some of the hotels have shifted their guest mix and sell a bigger percentage to the Chinese market. So the atmosphere in the hotel can change to the point where clients tell us they will not go back. This is a very important issue,” said Ruth Landolt, general manager of Asia365, a Zurich-based firm that offers tailor-made tours to Asia for German-speaking markets.

For David Kevan, a director at Chic Locations UK, his top complaint with Thailand — and with neighbouring destinations such as Vietnam and Cambodia — is overdevelopment.

He foresees many hotels in Bangkok, Pattaya, Hua Hin, and Phuket, in particular, being turned into condos in the next few years due to oversupply and owners wanting a quick capital return.

In Vietnam, certain resort destinations are “unrecognisable” from five years ago, he said, while Sihanoukville in Cambodia “is just a disaster on every level unless your focus is solely on low-end Chinese sex and gambling tourism.”