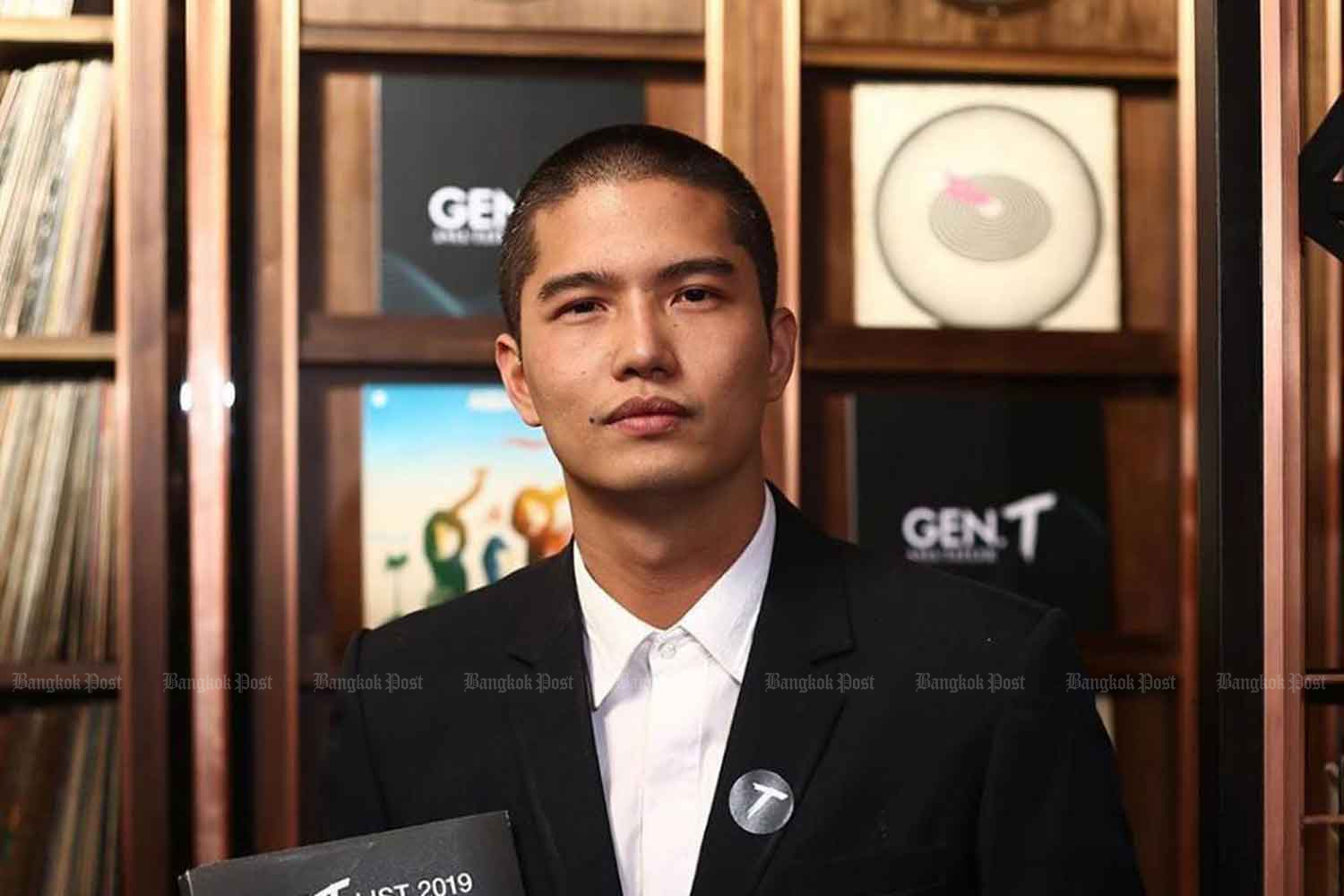 The move followed corruption watchdog Srisuwan Janya's claim this week that the 870,741.50 baht raised by Sean had been used for the Covid-19 pandemic, not the Chiang Mai wildfires. He also alleged that over 250,000 of the money had been spent on media productions for personal benefit.

Mr Sarawut said that he has submitted a letter to the provincial governor of Chiang Mai concerning the wildfire fundraising drive by Sean.

Sean could be fined and might face other penalties depending on how he spent the donations, said the district chief.

Sean raised funds to help the district extinguish wildfires from March 30 to May 1.

A village headman who worked as a volunteer to fight the wildfires said he had never met Sean nor received any help from him.

Over the weekend the "Sean Buranahiran" Facebook page posted to clarify the issue, saying that the donations were meant for the Chiang Mai wildfires as well as Covid-19, 254,516.53 baht of which was spent on the production of media to raise awareness about the wildfires.

The social media influencer came under fire after he praised Deputy Prime Minister Prawit Wongsuwon as "kind of sweet" in one of his videos. The number of "likes" of his Facebook page subsequently dropped from 4 million to 2.9 million.