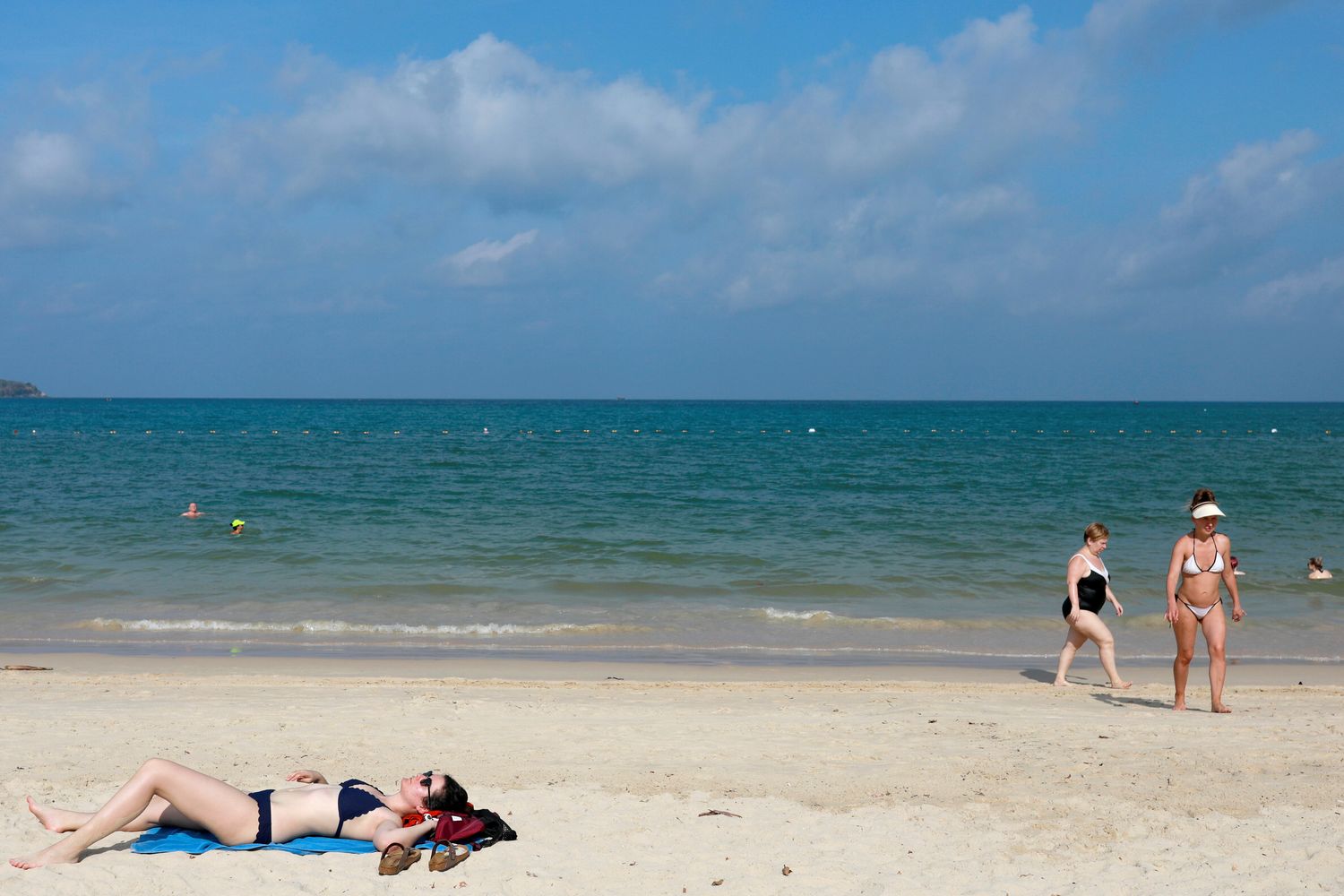 A few Western tourists are seen on a beach which is usually full of Chinese tourists, amid fear of coronavirus in Phuket on March 10. (Reuters photo)

Thailand on Monday extended a grace period for visa renewals for foreigners stranded in the country until the end of October.

The extension will allow foreigners to remain in Thailand until Oct 31, Taweesin Wisanuyothin, a government spokesman said.

The matter is subject to cabinet approval on Tuesday.


Thailand stopped commercial flights in April and banned foreign visitors in an effort to keep the coronavirus at bay, with repatriation flights the only way of leaving the country.


In July, authorities granted automatic visa extensions from late March to Sept 26 to all foreigners.

After October, a new immigration regulation will allow foreigners to apply for 60-day extensions to remain in the country if they are unable to leave due to limited flights or other issues, the Immigration Bureau said.

Previously, extensions required documentation from their respective embassies and were limited to 30 days.


The government this month approved visas of up to 270 days for long-stay tourists and is preparing to reopen to some foreign visitors from next month, although the move could be delayed.