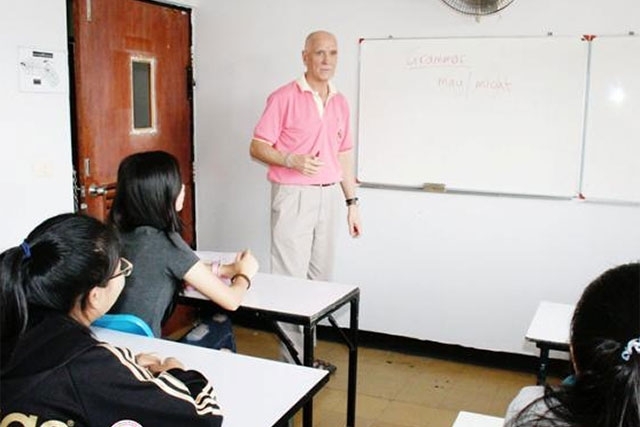 The YMCA was first established in England in 1844. It was born from the ideas of George William, who invited his friends to come together and make use of their time after work. They used their free time to exchange knowledge with each other and organize activities to serve the community. The idea of the YMCA first came to Thailand during the reign of King Rama V. Many Thai students who pursued higher education abroad saw the value of the YMCA's activities in Europe and the USA and desired to bring those benefits to Thailand. Of these students, there was one Prof. Boontuan Boonit who studied in the USA, who strongly believed in the principles of the YMCA. When he passed away, his students and relatives constructed a two-story building on Worajak Road in Bangkok. They named it Boonit Memorial in memory of him, and it was used as a meeting-place for government officials, tradesmen, and wealthy people. They called the organization Boonit Silapakarn Club and accepted youths as members. They trained their members according to international YMCA standards. Then in 1932, during the reign of King Rama VII, with royal patronage the name was changed to The YMCA of Bangkok. At present there are two YMCA's in Thailand: The YMCA of Bangkok and The YMCA of Chiang Mai. Each of the organizations is independent, however, they are affiliated through The National Council of YMCA's of Thailand, Asia Alliance of YMCA's in Hong Kong, and World Alliance of YMCA's based in Geneva, Switzerland. 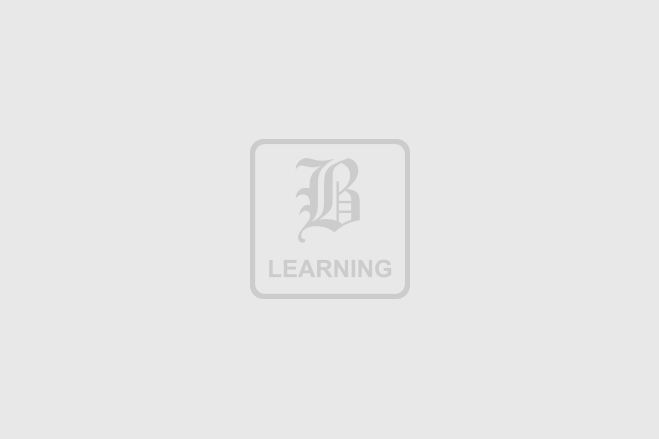