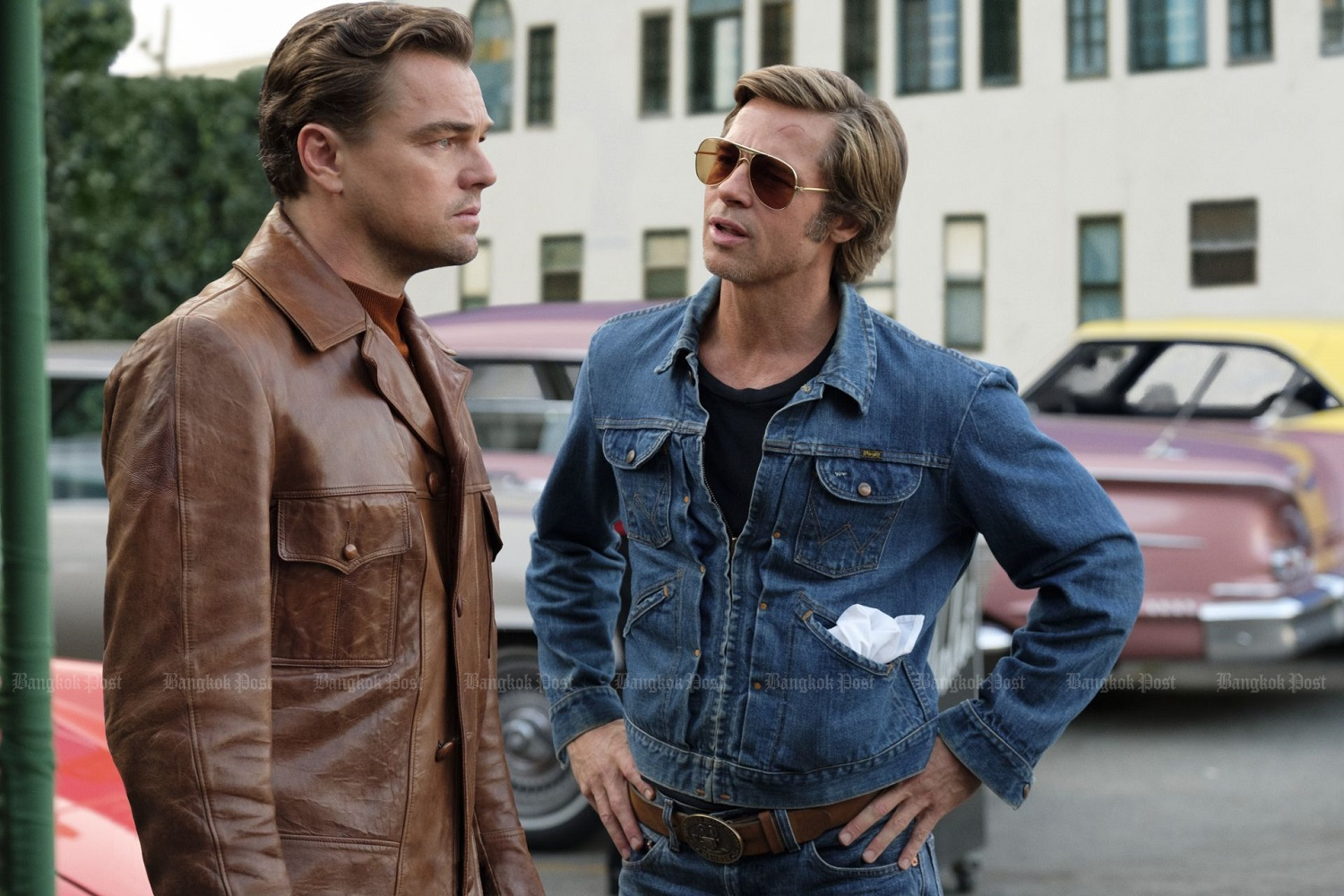 Once Upon a Time...in Hollywood opens this week

Quentin Tarantino’s Once Upon a Time... in Hollywood visits 1969 Los Angeles, where everything is changing, as TV star Rick Dalton (Leonardo DiCaprio) and his longtime stunt double Cliff Booth (Brad Pitt) make their way around an industry they hardly recognise anymore.

Rick has been a star for some time but feels like his career is over. Adding to his worries is a strange group of young people called the Manson Family, led by Charles Manson. Rick has no idea of the horror that will soon unfold.

The ninth film from the writer-director features a large ensemble cast and multiple storylines in a tribute to the final moments of Hollywood’s golden age. Catch the movie at a cinema near you from September 12.