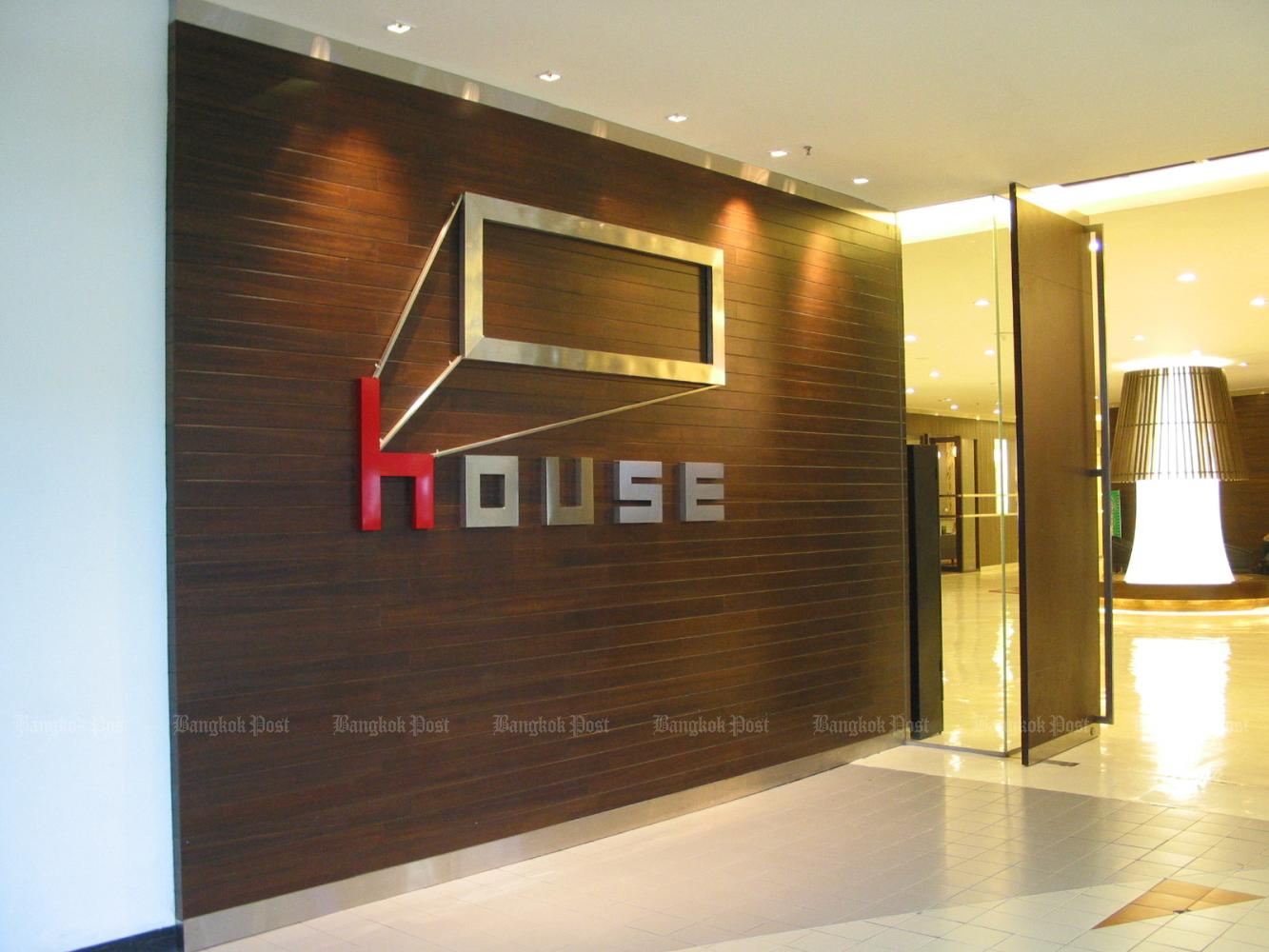 After closing its doors in RCA on Aug 31, the art-house cinema House Rama has found a new home as part of Samyan Mitrtown, located near the Sam Yan intersection. The new cinema is set to open on Sept 20.

After 15 years of operation, House Rama, also known as House RCA, has been credited as one of the first stand-alone cinemas in Bangkok screening niche movies, including quality independent films, award-winners, blockbusters and non-commercial foreign films from around the world. With 600 films screened from over 40 countries, the cinema was also the first place to introduce work by many new Thai directors, such as Nawapol Thamrongrattanarit whose debut film 36 screened there back in 2012.

But despite being a beloved long-running cinema, House Rama in RCA was not easy to get to for many people.

"Honestly, we never thought of moving before. Over the years there were a lot of people who came moaning to us about how difficult was it to come all the way to see movies here," said Pongnarin Ulice, one of the three founders of House, along with Chomsajee Techaratanaprasert and Pornchai Viriyaprapanont. "When Samyan Mitrtown invited us to join in their project about a year ago, we spent months discussing it before eventually deciding to move. Because it's such a risky investment, we'll have to rebuild a new cinema from the ground up."

It's actually been risky since day one, when the three decided to open the original House RCA back in 2004 -- a time when independent and art films weren't that relevant among Thai moviegoers.

"Making a lot of money wasn't really our goal when we started out 15 years ago. House cinema was created simply because my friends and I have a real passion for movies," said Chomsajee.

According to Chomsajee, there are about 3,000 films produced across the world each year, but only about 300 are selected to be screened in Thailand, most of those produced by big studios. So she hopes that House will serve as an alternative, bringing something different for the public.

The new cinema is said to be equipped with the latest technology, and as opposed to the original two, House Samyan will offer three screens with 200, 140 and 100 seats each. An additional screen will focus especially on award-winning and classic titles.

"These films are considered classics and have stood the test of time, and we're bringing them back to the audience with new remastered versions," said renowned film critic and House co-founder Pornchai. "For example, there are Woody Allen's Manhattan, comedy-drama Forrest Gump starring Tom Hanks, Quentin Tarantino's Pulp Fiction, and Akira Kurosawa's 1953 drama Tokyo Story."

And to celebrate its new home, from Oct 7-31, House Samyan will be running a "film buffet" promotion featuring over 150 international indie films, where House Samyan members will get to watch as many films as they like, with each film showing only once. Full listings, screening times, and details on how to sign up for a membership can be found on House Samyan's Facebook page.

"Of course, it's quite sad that House RCA had to close down and become just a memory," said Pornchai. "But we're hoping the movie lovers will still continue to support us even when we've moved. And we hope that everyone will help us create new memories at House Samyan." 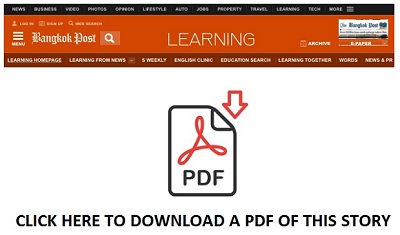 4. House Rama founders made the decision to move quickly. True or false? …………….

5. What percentage of films made around the world are shown in Thailand?

22. involving the possibility of something bad happening……………

23. a very strong feeling of love and enthusiasm…………