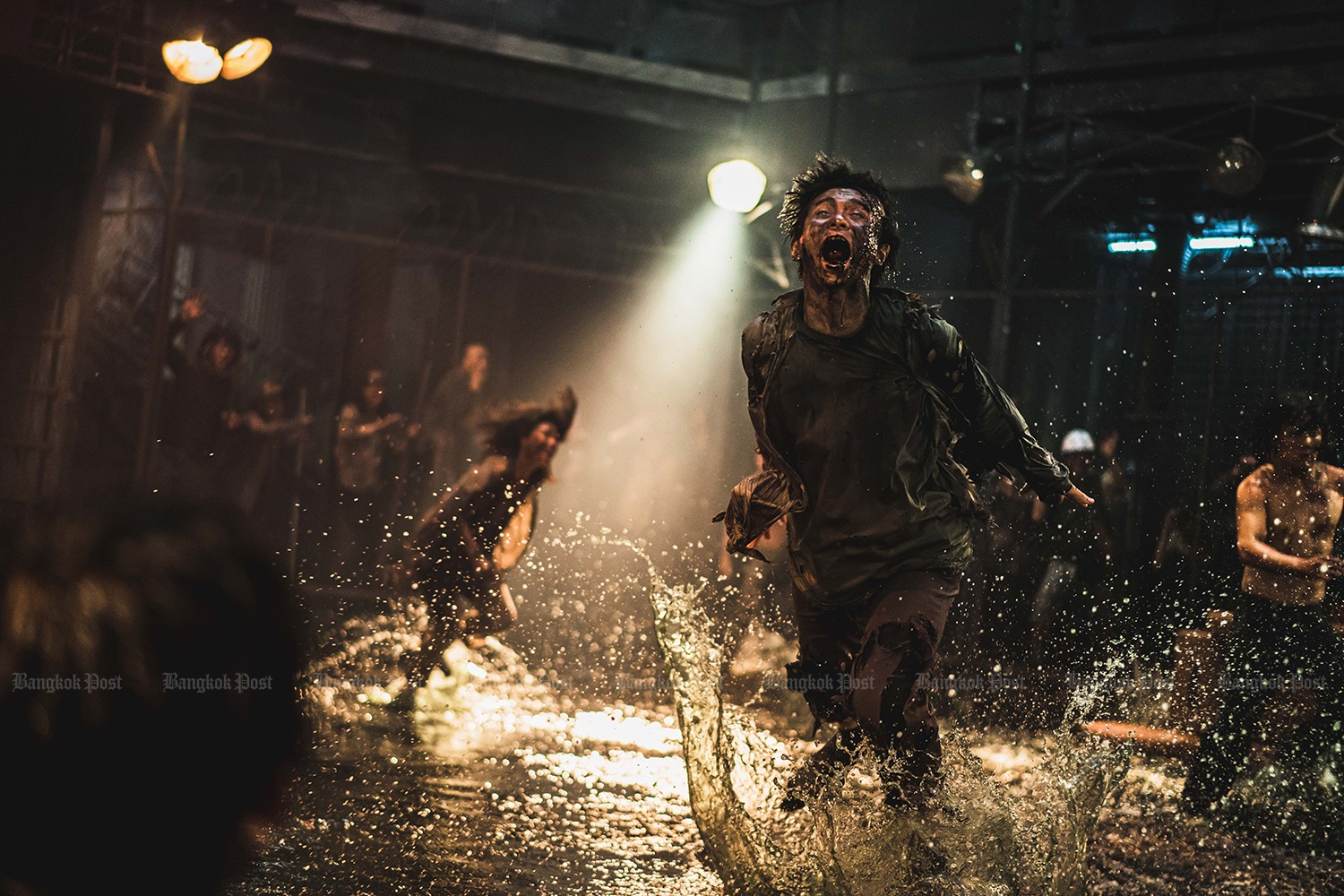 Following Seoul Station and Train to Busan, Peninsula is the third movie in this zombie trilogy.

When the zombie outbreak swept the entire nation, Jung-seok barely escaped South Korea alive. While living a life of despair in Hong Kong, he receives a offer to return to his quarantined peninsula.

His mission is to find an abandoned truck in the middle of Seoul within a time limit and escape the peninsula silently. But everything goes wrong when a mysterious team of soldiers ambushes Jung-seok’s small team, as well as even more vicious gangs of zombies.

In his most desperate moment, Min-jung’s family saves him and he plans one last chance to escape the peninsula once and for all.

Find out what happens when Peninsula opens in cinemas this week.