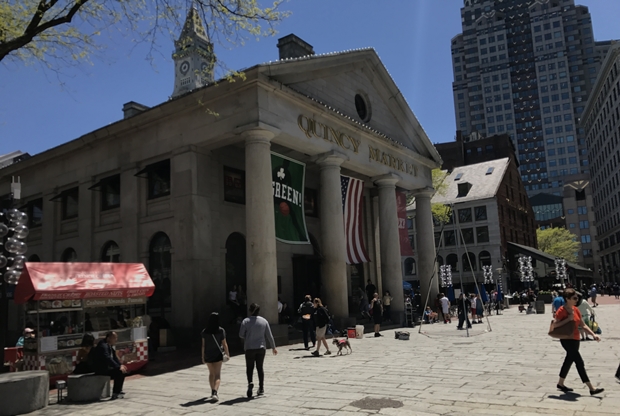 Kittipak “Land” Tantichot is one of our star student reporters, posting at least 10 stories from the United States since August, 2015. Here is his latest.

Kittipak “Land” Tantichot is one of our star student reporters, posting at least 10 stories since August, 2015, just before he left to attend high school in the United States. His writing has improved steadily and now he sounds like a native English speaker. Here is his latest story. Yes, he did the audio.

Places to Visit in Boston

Ever since the Pilgrims first arrived via the Mayflower in Massachusetts in 1620, this state has contributed greatly to the shaping of the American nation. In the 18th and 19th century Massachusetts, especially the city of Boston, had a big role to play in the Revolutionary war, helping the country to win its freedom. In the 20th century Boston was one of the States that lead the United State’s Industrial Revolution. Today, we can still see the state’s past in many of its historical sites.

Boston is Massachusetts capital and it is a place you should definitely visit. This city undoubtedly has one of the richest history in the United States and it is home to the best places to explore. Boston is not easily explored in a day. However, there are many ways to help journey through Boston. There are hop-on hop-off bus tours you can take to help guide your way through the city, and you can get off and back on as you visit sites. In addition, there are also Duck Tours that are trucks that run on land and water than will guide you throughout the city. 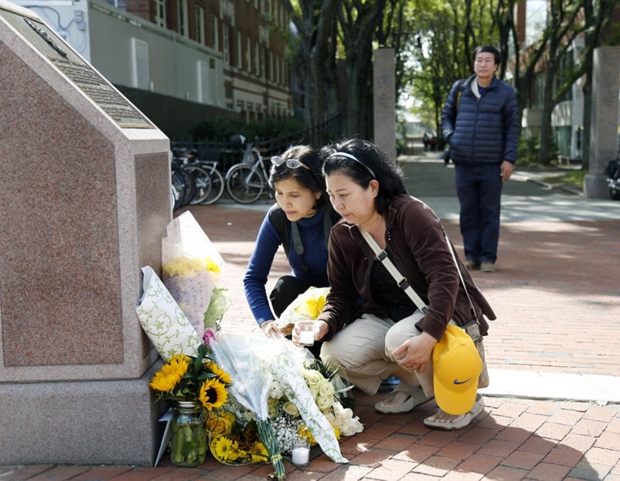 Tourists from Thailand lay flowers and a candle at King Bhumibol Adulyadej Square on October 13, 2016 in Cambridge, Massachusetts, the day of his passing. / AFP PHOTO

King Bhumibol Adulyadej Square is located in Cambridge, Massachusetts. This square honours the birth of His Majesty King Bhumibol Adulyadej on December 5, 1927 at Mount Auburn Hospital. At the square there is also a plaque that contains information about His Majesty’s early life in Cambridge, Massachusetts. This square is very beautiful and heartwarming and many Thais often come and pay their respects at this square. Everyday there are fresh and bright flowers at the square brought by the people in Boston. It is very heartwarming to see all of our love and respect for our King. If you are in Boston, this is a place you must visit.

Built around 1825, Quincy Market is a historical market that has always been used by locals up to this very day as a market place. There is so much to see and so much to do. With Roman influenced architecture and a dome in the center of the marketplace, Quincy Market is lined with stores of food. There are stores that sell fresh produce, sushi, Mexican food, seafood and much more. If you come in a group to Quincy Market, everyone will get what they want.

Located near Back Bay, Boston, Newbury Street is a long street with tall brown buildings, which look like townhouses, that are full of places to eat and shop. This street is a very popular place for tourists to visit. There are many famous brands, but one of the things I like about Newbury street is that you are able to shop like you would in a mall but you are also able to observe the community, the unique architecture and local stores. 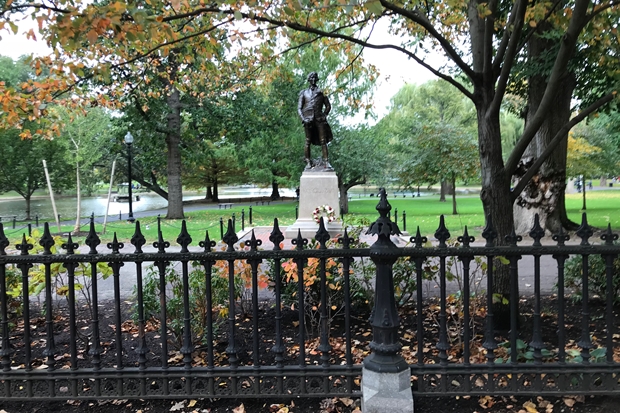 If you are overwhelmed by the bustling city, you can find refuge in Boston’s oldest public park: Boston Commons. It is a nice place to take a walk or eat lunch under the shade of the trees. You can also sit by the frog pond, which has statues of frogs. There are also Swan Boats in the middle of the Park which you can pedal and navigate.

The Freedom Trail is a red-route on the ground that leads you throughout Boston to 16 historical sites. This route begins in Boston Commons and leads you to many historical sites such as the Massachusetts State house, Faneuil Hall, Paul Revere house and many more. You should follow this trail if you are interested in learning more about Boston’s rich history.

Harvard Square is a plaza with many places to shop and, and of course, it is also home to the famed Harvard University. Harvard University is the oldest university in the United States. There are beautiful courtyards, immense libraries, a science center and much more. Once on campus you will fall in love with the environment and the sense of energy and community that the students and professors emit. 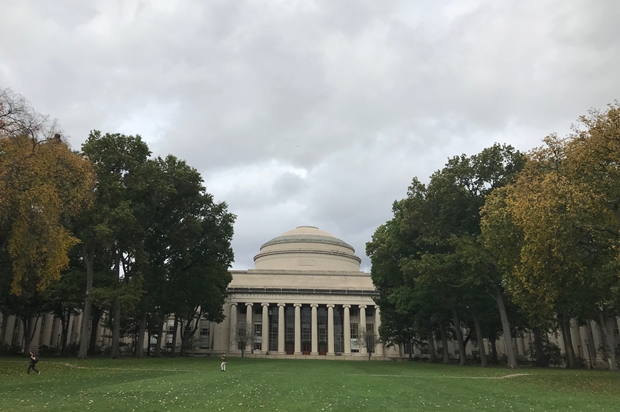 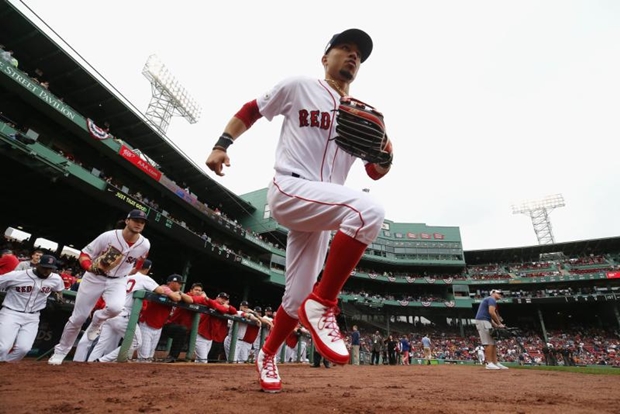 Baseball is the American pastime. Home to the Boston Red Sox, Fenway park can seat up to 37,731 people. At Fenway Park, you will find the “Green Monster”, a green wall that actually has countless dents from the balls that has hit it over the years. You can also take a tour and learn more about history made at Fenway park.