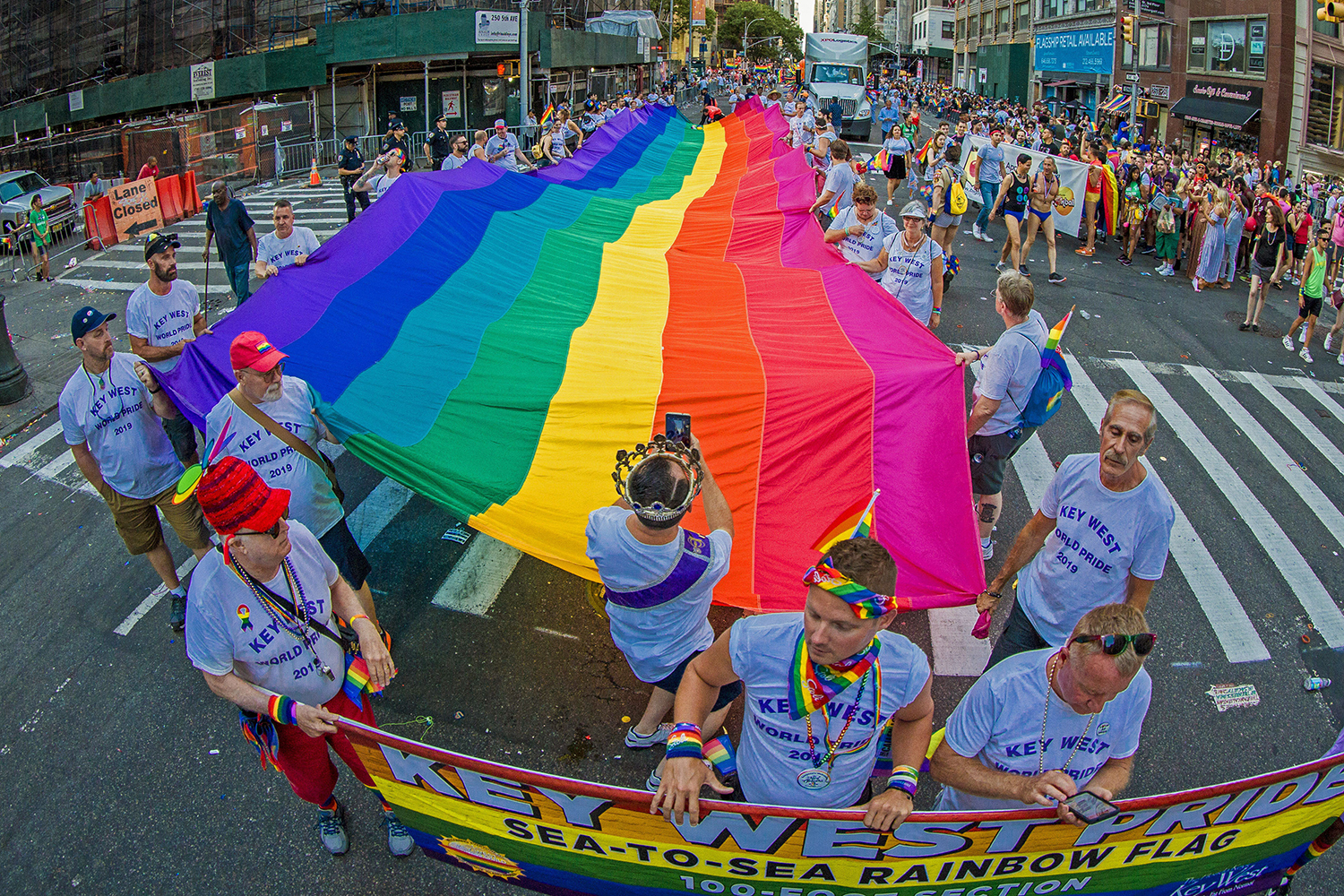 Following a recent story about LGBTQ+ tourism in Thailand, here's a reaction to the story

Bangkok Post Learning believes that attitudes and opinions are as important to education as vocabulary and grammar. We also believe that it is necessary to provide a platform for young people to give their thoughts on issues affecting culture. To that end, we are happy to run opinion pieces written by members of the Bangkok Post Learning community. Please note that the opinions expressed below are those of the writer. If you have any issues you'd like to comment on, please send a message to our Facebook page.

This opinion piece was written by a Bangkok-based student of journalism, Zaak Garrett, in response to this story.

I would like to send this sincere message to Thailand and their tourism industry:

If you are going to attempt to profit from LGBTQ+ tourism in your country, it is paramount that you take a good hard look at Thailand's stance towards this same community in your own country. Marriage equality has not been legalized, there are not enough protections for LGBTQ+ individuals in the workplace and many LGBTQ+ individuals face homelessness or are forced into survival sex work because of the lack of support for our community among many other discriminatory systems currently in place in Thailand.

Now with that said, Thailand is much more accepting than other countries as it is not illegal to be gay in Thailand and there is a sense that foreigners and Thais in the country are overall able to live and travel here without being arrested or facing other serious penalties.

But in my eyes, there is something fundamentally wrong with promoting Thailand as a destination for gay weddings and travel when LGBTQ+ Thai nationals cannot have weddings of their own.

I challenge Thailand to go forward with their plans to promote LGBTQ+ tourism in Thailand, I think it's a great idea in theory- but while doing so take the time to fight for the rights of your own in the process. It is our duty to be informed as a community on who actually has our best interests in mind and who is trying to play us to make a buck (or baht, as it may be in this case).

I'm not saying Thailand is the only place where this happens, as we have seen many companies in the states and all over the world this past month throw up a rainbow on social media without actually giving any donations to LGBTQ+ charities or generally giving a damn about us unless there is money to be made.

I'm also not saying that there are not great Thai organizations out there that are fighting really hard for these rights. There are many organizations in this wonderful country who are seeking to educate and break the stigmas that are present in Thai society about our community and fight for the rights of LGBTQ+ Thai nationals.

What I am saying is that Thai tourism should invest and support these types of charities and proposed legislation for LGBTQ+ protections while making their plans to promote international tourism to our community. Trust me on this one, it is the right thing to do and you owe it to your own people to fight for them as you welcome those from outside the country into Thailand.