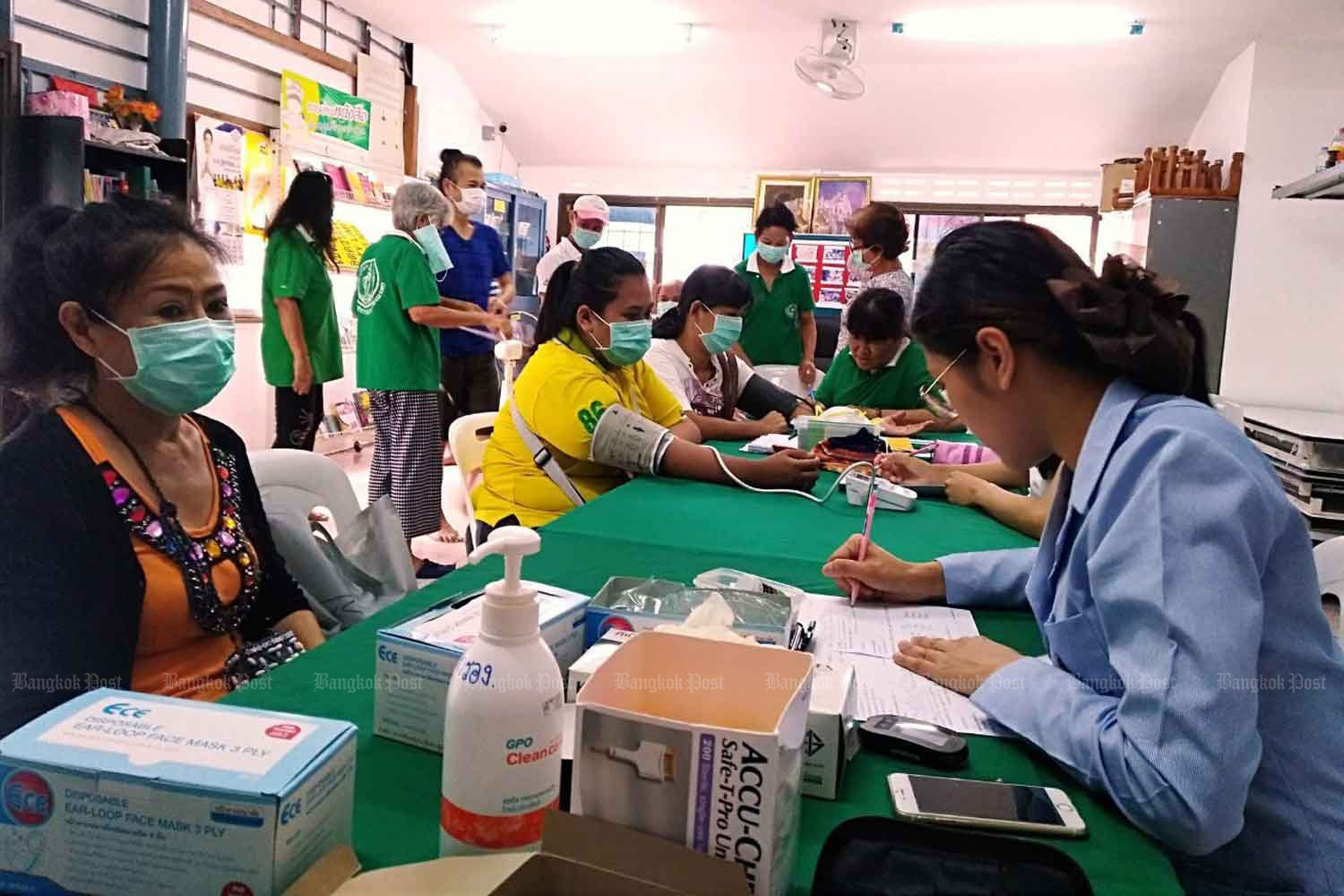 Unsafe smog levels have blanketed Bangkok, with the worst levels in Phra Nakhon district, and 23 other provinces are also plagued with air pollution.

The Pollution Control Department reported that levels of PM2.5 ranged from 55 to 89 microgrammes per cubic metre of air in the capital over the past 24 hours to 9am on Tuesday. The government-set safe threshold is 50mcg.

In general the air pollution was worse than on Monday, the department said.

The worst PM2.5 level nationwide, 94mcg, was reported in tambon Na Phra Lan of Chalerm Prakiat district in Saraburi, where there are busy rock quarries.