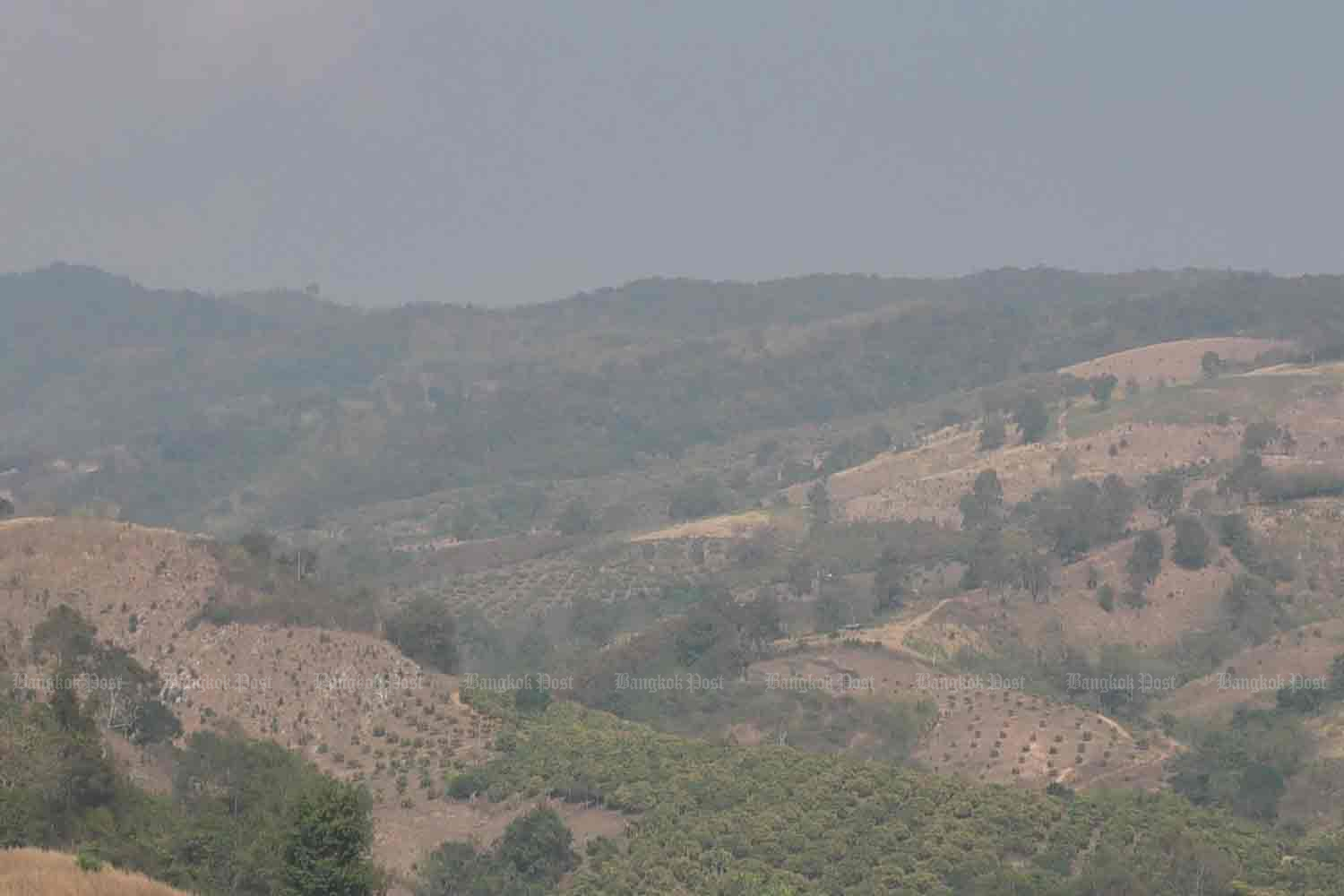 Extremely unsafe levels of fine dust were detected in some northern provinces this morning.

The levels of PM2.5 breached the government's safe threshold of 50 milligrammes per cubic metre of air in Lampang, Nan, Phayao and Phrae provinces on Tuesday morning.

The worst level over the previous 24 hours was 189 mcg in Lampang's Mae Mo district. Severe smog also hit other areas of the province: 141 mcg in tambon Sob Pat and 135 mcg in Muang district.

The Pollution Control Department also reported PM2.5 levels were once again building up in the greater Bangkok area after a few days of respite, but for now remained below the deemed safe threshold at 16-41mcg as of Tuesday morning.