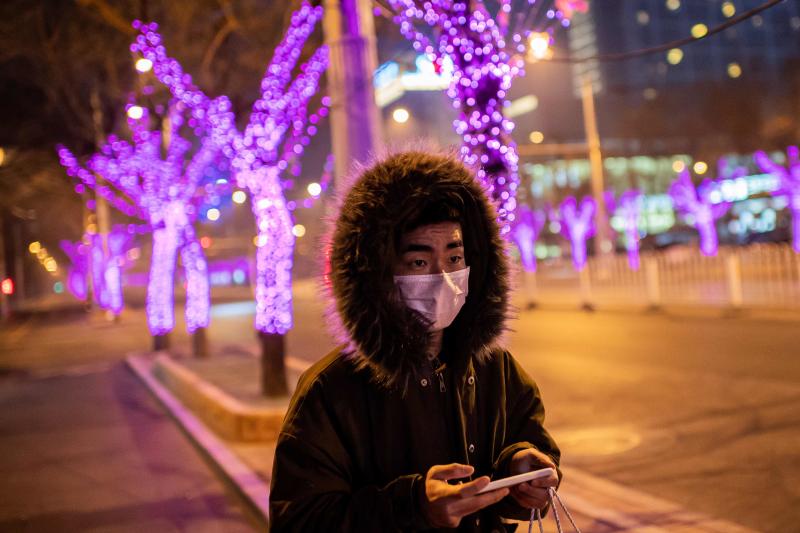 A man wears a protective mask to help stop the spread of a deadly virus, as he walks in a near-empty area of Sanlitun in Beijing on Tuesday. (AFP photo)

The number of confirmed deaths from China's viral outbreak has risen to 131.

The latest figures from Hubei, the epicentre of the contagion, would put the nationwide total of confirmed infections at more than 5,300, based on figures previously released by the central government.