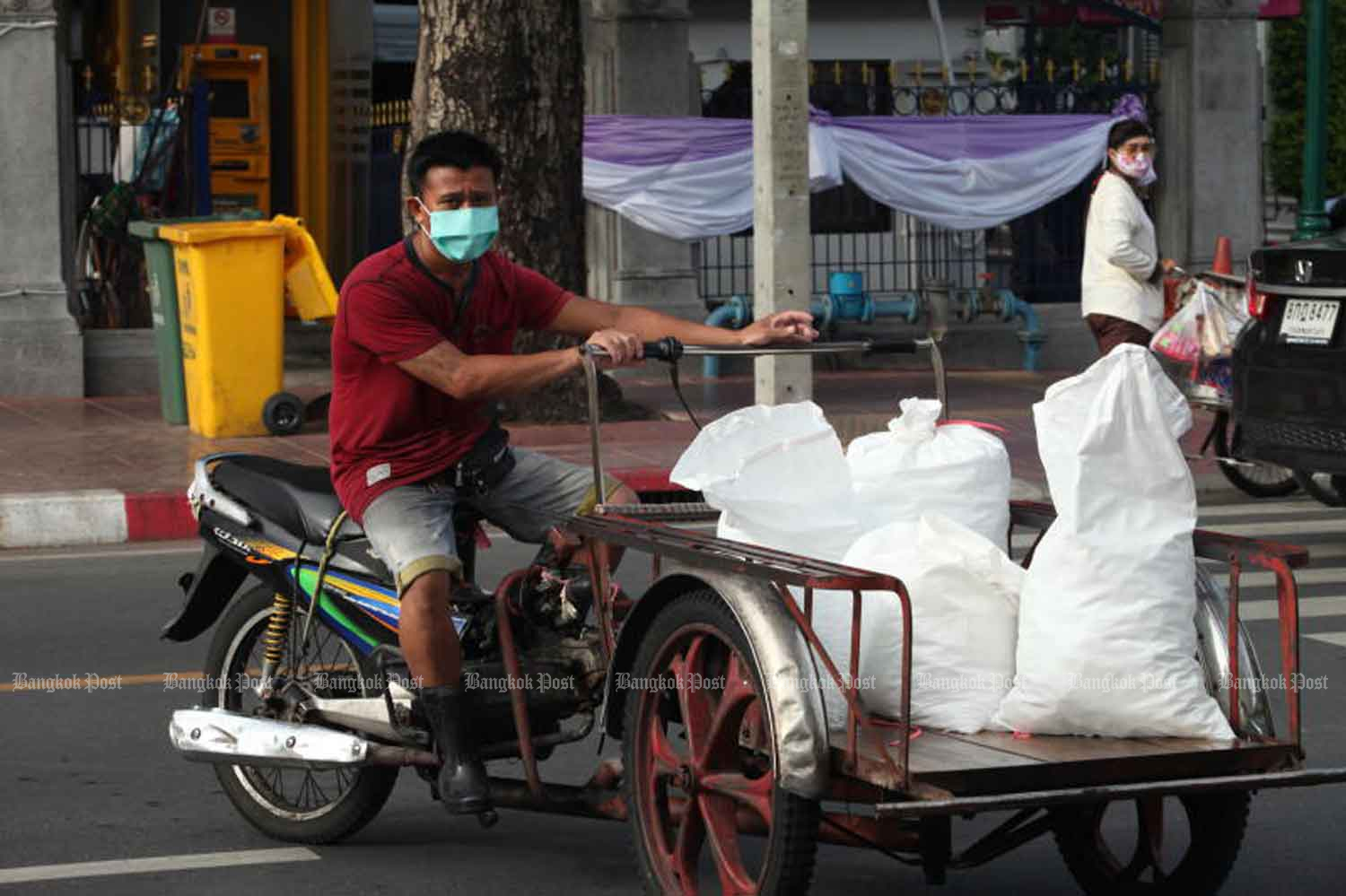 One new case of Covid-19 infection was reported on Friday, a returnee from Kuwait who tested positive just before leaving quarantine. There were no deaths.

Taweesilp Visanuyothin, spokesman for the Centre for Covid-19 Situation Administration, said the latest patient was a man aged 45 who worked at factory in Kuwait. He was asymptomatic.

He arrived back on May 24 and was taken to a state quarantine facility in Bangkok. The first test on May 26 was negative, but the second test, on Wednesday just before he was to be released, showed positive. He was admitted to a hospital in Bangkok.

"Quarantined returnees are tested twice. The first is three to five days after being quarantined, and the second just before their release," Dr Taweesilp said.

The new case raised the number of infected returnees from Kuwait to 32 -- 18% of the total 174 returnees from that country. "The percentage is very high and deserves surveillance," Dr Taweesilp said.

The total number of local Covid-19 cases is now 3,102 - 96% of whom recovered and including three discharged in the previous 24 hours. Seventy-three patients remain in hospital. The death toll is unchanged at 58.