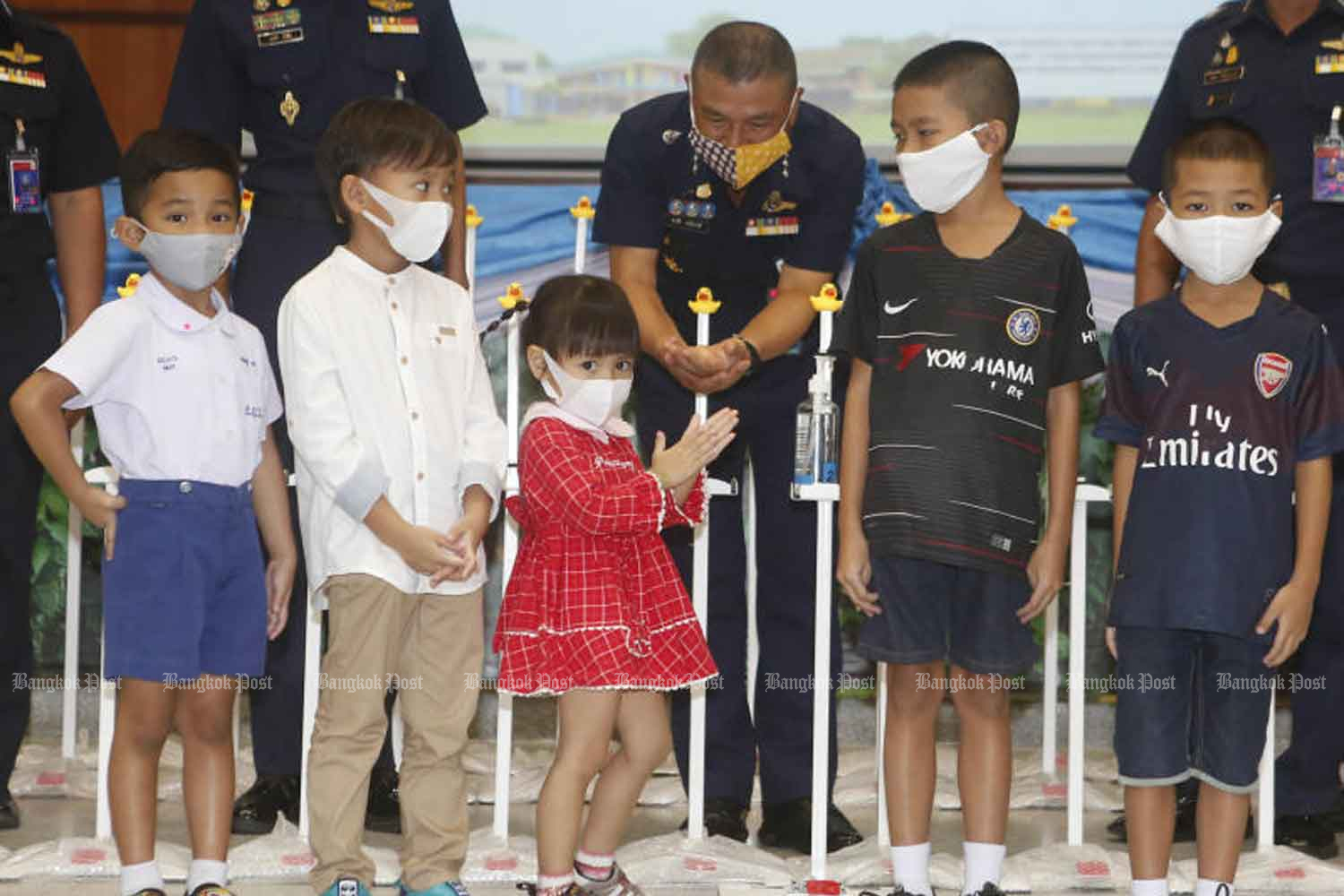 The government on Friday reported five new cases of coronavirus disease, all Thai students returning from Saudi Arabia on the same flight.

Taweesilp Visanuyothin, spokesman of the Centre for Covid-19 Situation Administration, said the five male students, aged 23-26, arrived on the same flight on June 12 and were quarantined in Bangkok.

They tested positive for the disease on Tuesday, but showed no symptoms.

Dr Taweesilp said that 10 other returnees on the same flight from Saudi Arabia had previously tested positive for Covid-19. There were 195 passengers on the fight.

The total number of Covid-19 cases had risen to 3,146, of whom 3,008 had recovered and been discharged. Eighty patients were still in hospitals. The death toll remained unchanged at 58, he said.