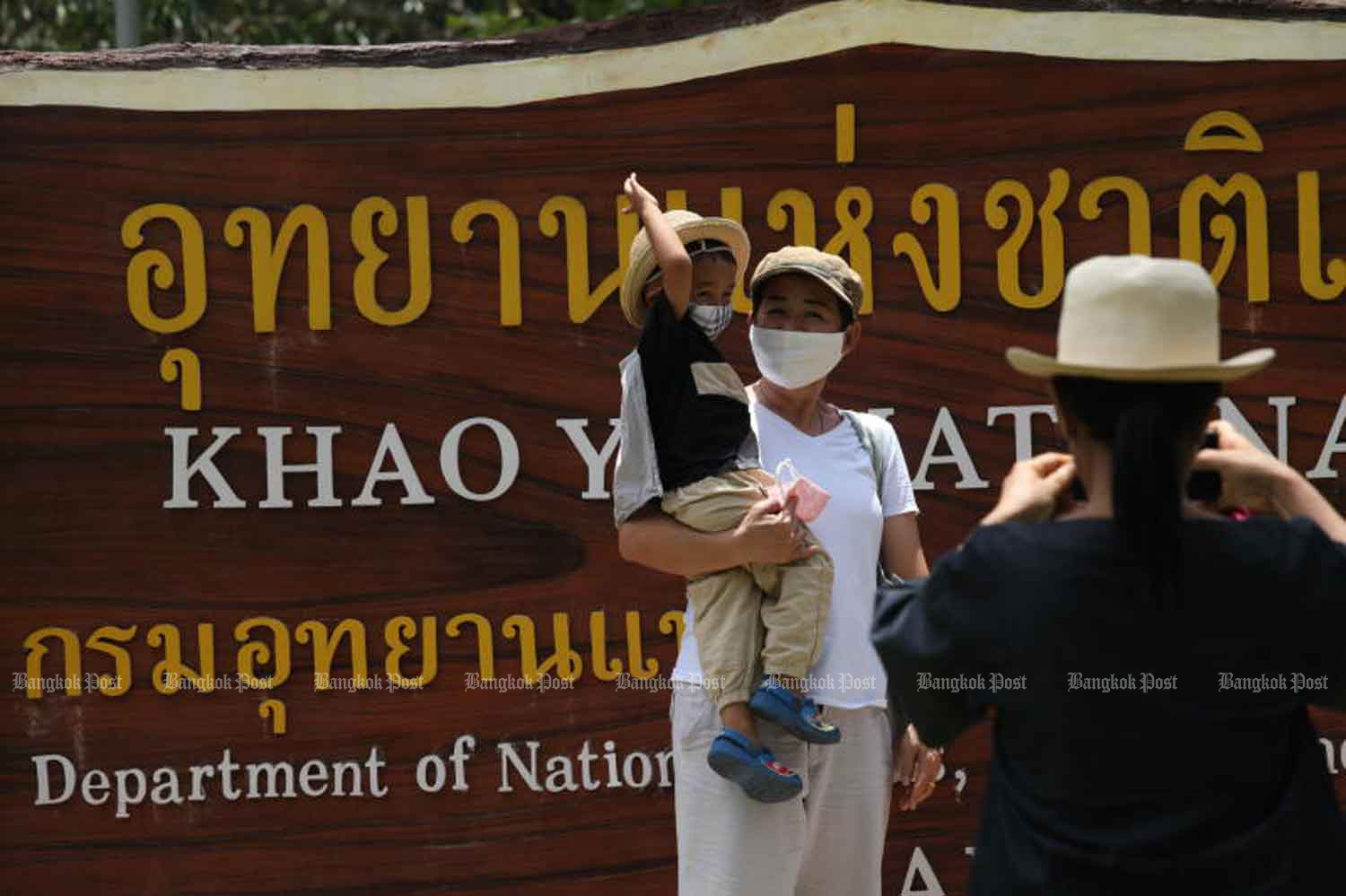 The government on Friday reported four new coronavirus disease infections, all people in quarantine who had returned recently from the United Arab Emirates or Sudan.

Spokesman Taweesilp Visanuyothin announced the new cases and said the country had now been free of locally transmitted infection for 32 days.

He said that did not mean the country was free of the disease. He pointed to Beijing, which had not recorded a local infection for about 50 days before a second wave of Covid-19 cases hit the Chinese capital city.

He warned that people should not lower their guard.

"No matter how many days have passed without a local infection, it does not mean that there is no disease. This is why everyone is saying that a second round of infection will occur," Dr Taweesilp said.

People should still strictly follow safety measures, including the use of face masks and social distancing, and use the Thaichana website.

Two of the new cases announced on Friday are women, aged 22 and 27 who arrived from Sudan on Wednesday, when they tested positive for Covid-19.

They were quarantined in Samut Prakan province.

The other two are masseuses, aged 32 and 53. They returned from the UAE on June 13, were quarantined in Bangkok and tested negative initially. They tested positive on Wednesday, and were asymptomatic.