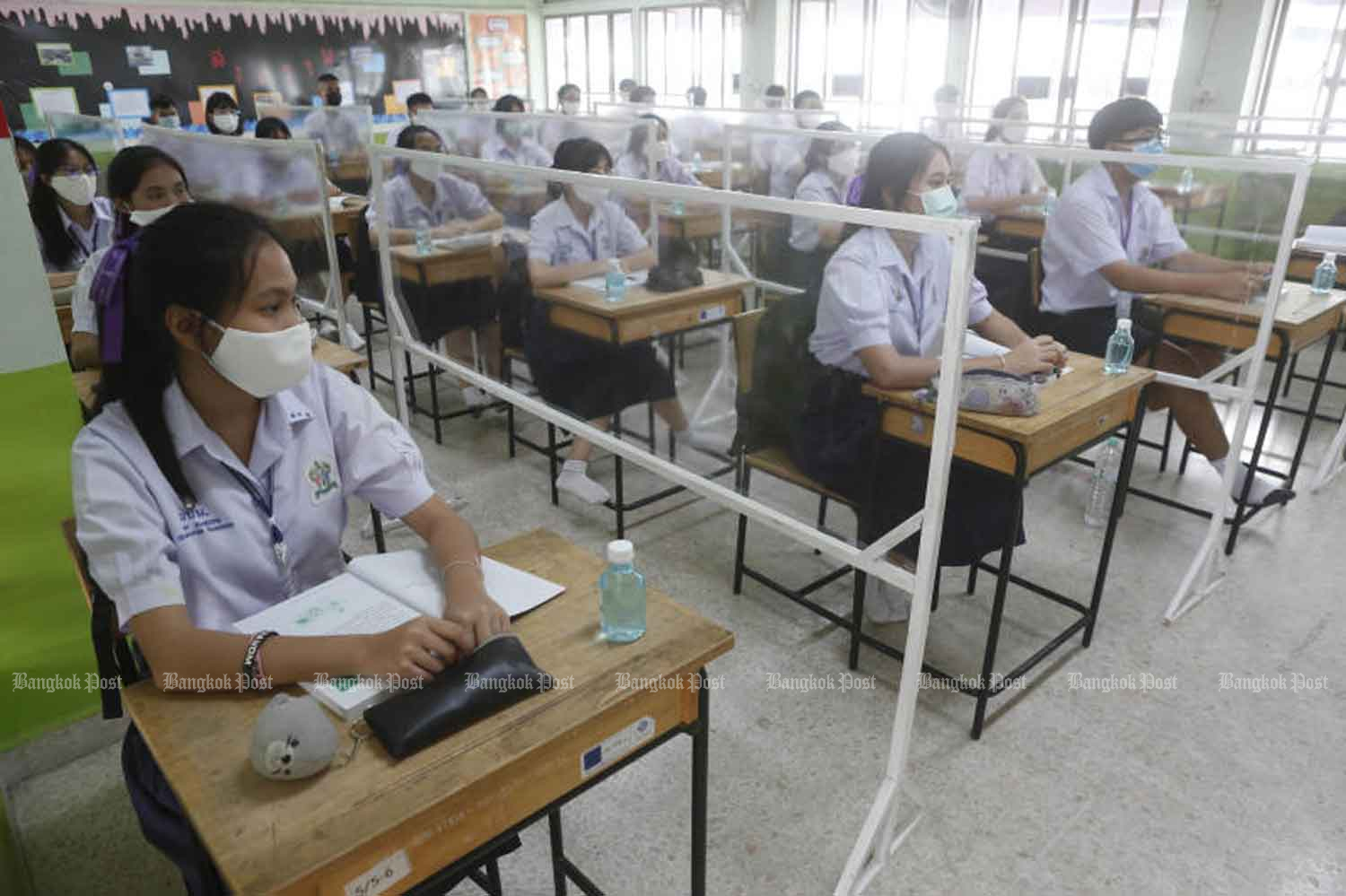 The government on Wednesday reported two new cases of coronavirus disease infection, workers returning from Kuwait, raising the total to 3,173.

A spokesman said the two men, aged 47 and 48, arrived at Suvarnabhumi airport on Monday. They were both coughing and had a fever, and tested positive for the disease the same day.

"Kuwait is the country from which returnees show the highest infection rate, at 12.29%. So far, 293 Thais have returned from there, and 36 of them were infected," the spokesman said.

Of the 3,173 accumulated cases, 3,059 had recovered, including three who were discharged over the past 24 hours. Fifty-six patients remained at hospitals, he said. The death toll was unchanged at 58.

More business and other activities resumed on Wednesday as the government further relaxed restrictions that have help keep the infection rate down.