Disney On Ice! Dare to Dream 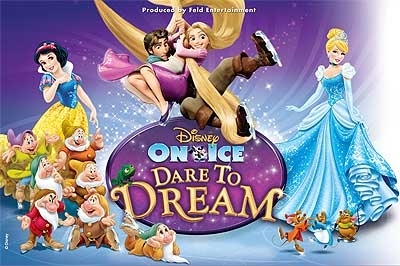 The much-loved Disney On Ice will return to Bangkok with Dare To Dream, at Impact Arena, Muang Thong Thani, on March 26-29, at 3pm and 7pm, with a matinee on March 27-29, at 11am. Presented by BEC-Tero Entertainment, the event will feature Tiana from The Princess And The Frog, Snow White, Cinderella and Rapunzel. Combining the contemporary stories of Rapunzel and Tiana with the classic elegance of Cinderella and Snow White, Dare To Dream will whisk audiences away on an exciting journey. Join Mickey, Minnie, Donald and Goofy as they follow the four princesses on an adventure to fulfil their dreams. It will open amid a vivid and energetic New Orleans, in a vignette celebrating the love between Princess Tiana and Prince Naveen. Then travel to the Black Forest with Snow White, who stumbles upon true love in Prince Florian as she attempts to escape the Evil Queen. Audiences will then witness Cinderella’s dreams come true as she meets Prince Charming. The last story will follow Rapunzel’s quest to see the floating lanterns, with an aerial acrobatic act featuring Rapunzel and Flynn. The show’s grand finale will feature all the princes and princesses together on the ice. Tickets cost 300, 600, 1,000, 1,300, 1,500 and 2,500 baht (20% discount if purchased by Jan 31) and are available at Thai Ticket Major (visit www.thaiticketmajor.com or call 02-262-3838). Visit www.facebook.com/bectero. Disney On Ice has never failed to excite youngsters, and from the look of this year’s enthusiastic response, it will continue to so do for many years to come.

Little Thai girls from all walks of life rejoiced in Dare To Dream, which had its final show at Impact Arena on Sunday. This year’s show focused on three princesses — Snow White, Cinderella and Rapunzel.

Instead of chopping up the two-hour show into smaller sections and skits from various Disney stories, this year’s show witnessed three elongated sections from three famous princess tales. Dare To Dream was more or less advertised as a princess extravaganza — and it fulfilled that promise. All Disney princesses and princes made a huge entrance at the end of the show, decked out in regal white and gold. The point, however, was somewhat lost, as there were only four princesses (with a brief appearance from Princess Tiana from The Princess And The Frog in a jazzed-up number at the beginning of the show).

As usual, Mickey, Minnie, Donald Duck and Goofy acted as hosts, their squeaky voices hardly comprehensible. But that didn’t seem to matter, as the kids would jump out of their seats to gleefully greet them every time the entered the ice rink.

After a short ragtime jazz number from Tiana, we were taken straight to the world Snow White And The Seven Dwarfs. The dwarfs were cute, brought to life in the most accurate way, while the queen was less scary than last year (I seem to have watched it every year, obliged by my five-year-old niece). The mirror’s 3D special effect might have been lost on the kids, but parents sure could enjoy a moment of adulthood while trying to figure out exactly how it was pulled off. Cinderella, in a way, somehow lost out to the ugly stepsisters, who provided comic relief so adorably they didn’t seem too vicious, receiving the biggest laughs of the night.

But it was Rapunzel who was the star of the show. With the longest allocated time slot (as far as I can recall, Rapunzel has never made it to Disney On Ice before). Based on Disney’s film Tangled rather than the darker Brothers Grimm tale, this Rapunzel is fun, adventurous and quite acrobatic.

Maximus the horse came alive with human puppeteer techniques, which were a sight to behold. Rapunzel also included spectacular aerial acrobatics — Flynn and she flew effortlessly across the stage, exciting the young and old alike.

The level of artistry and athleticism in Dare To Dream appeared to be higher than past years, with the aerial showcase and other difficult tricks and turns. This might have been lost on kids, who were content enough to see their favourite characters in front of them.

Attention to details and special effects also make Disney On Ice stand out from simply putting ice skaters in costume. Dare To Dream was the right mixture of spectacle and over-the-top acting and athleticism, though it seemed overwrought at times, with longer sections and fewer characters. The princess theme was also a bit awkward for boys, who might have been more into Toy Story or Peter Pan, as they often lean towards that end of the Disney spectrum.

But at the end of the day, it was about light-hearted fun. The cold environment, too, was a nice break from the murderous heat.

It has been officially announced that next year, Elsa and Ana from Frozen will be the main stars of Disney On Ice. Hopefully, my niece will have outgrown her princess phase by then, but chances are rather slim. So Frozen crew, I’ll see you next year. 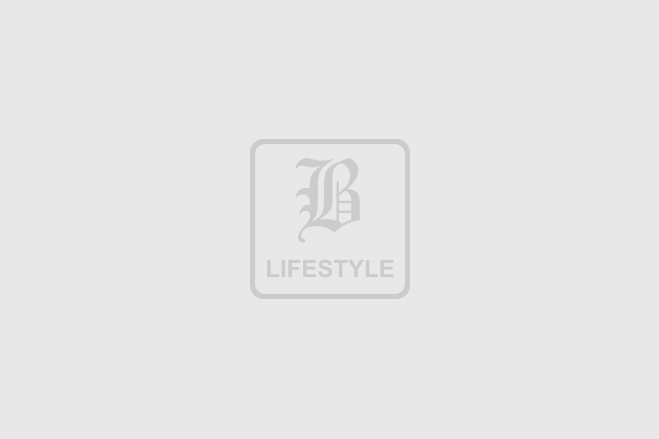 Do you have lifestyle place or service?