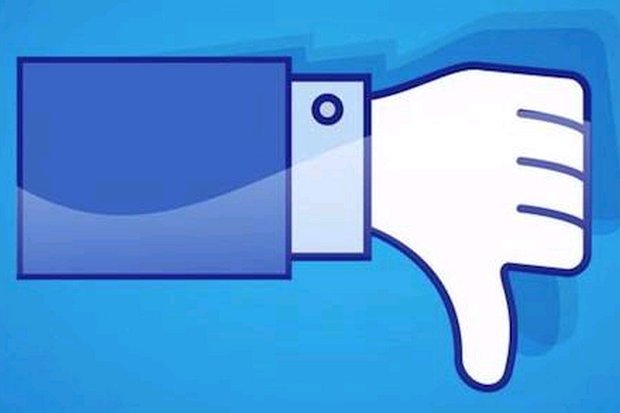 It's easy to be outraged by the revelation that Facebook has been paying users between the ages of 13 and 35 up to US$20 (624 baht) a month to allow practically unlimited access to their smartphone usage data. But outrage about the social media giant is so 2017. The latest dubious practice could be an opportunity to consider a more finely tuned business model.

According to an investigation by Josh Constine for TechCrunch, the young users are paid for installing an app called "Facebook Research", offered through the beta-testing services Applause, BetaBound and uTest, and not directly by Facebook. The app asks users to install a root certificate, which gives Facebook access to pretty much everything the phone contains, from private message exchanges to location data. This sounds like spying on young people who may not understand what they're giving access to and appears to contradict Apple's app store policies. After TechCrunch's report came out, Facebook said it would remove the app from the Play Store though it would still be available for Android phones.

In a statement, Facebook said the users knew what they were doing; they'd given their permission and taken the money, and the 5% of the participating users who were teens had all provided signed parental consent forms.

I'm not going to split hairs about whether Facebook made crystal clear to the users (and to the parents who signed these forms) what level of access they'd be providing. Facebook has a poor record of explaining how much data it collects and how. That, however, is a moot point for what I'd like to suggest.

In the wholesale market for personal data, companies trade or use our information to target advertising. The average value of an active user to Facebook, based on its most recent earnings release, reached about $2 per month in the third quarter of 2018; in the US and Canada, it was about $9.

Clearly, a person's data can't be worth more to an ad-driven business than the ad revenue that person can bring in. So $20 a month shouldn't seem a paltry sum for running the Facebook Research app, even if the highly granular data that is collected doesn't just improve targeting precision but also help the giant find startups to acquire or outcompete.

The problem is that while a wholesale market for personal data exists, a retail one doesn't. That's a shame. The actual owners and real-time producers of data -- we the people -- should have a say in how much our information is worth.

Companies that make money from online advertising should give us an explicit opportunity to sell them our data. The incentive for companies would be that users who sell their data would sign away their privacy through a simple waiver. Like the participants in the Facebook research programme, they'd knowingly let the social media site get everything it can. I imagine quite a few people would agree because they already police their phone use so as to have few secrets. Many employers install tracking apps on company phones. Young people, too, might attach relatively little value to their routine communications, internet and app use data.

Such contracts would make it necessary for other users to be able to cut off communications on the platform with people who are giving up their data for cash. That can be solved with a single checkbox in the settings.

With a broader base of paid users giving up all their data, Facebook could fine-tune its ad-targeting techniques, make better inferences about its entire universe of users and perhaps even run behavioural experiments that otherwise would be considered unethical. It would have blanket permission for all that in exchange for a fee that would, in the end, be determined by the market.

The users who don't want to participate could remain in the free layer, based on the same rules that determine Facebook's data collection today. They would still give up some data -- as much as Facebook can trick them into releasing.

I'm also in favour of introducing a third, subscription-based layer, for which Facebook would guarantee no data collection and no ads. The subscription fees could offset the money paid to people selling their data; theoretically, the point at which this happens would set the market-clearing price of privacy.

Introducing the three layers would go a long way toward fixing Facebook's regulatory problems: It would be hard to argue with a market-based mechanism for setting privacy levels. At the same time, it would allow the company to retain an advertising-based business model, which Chief Executive Officer Mark Zuckerberg has said he prefers to a subscription-based one.

Facebook has objected to regulation, arguing that it would stifle innovation. The company should take a more innovative approach both to people's privacy preferences and to its business model. - Bloomberg Opinion