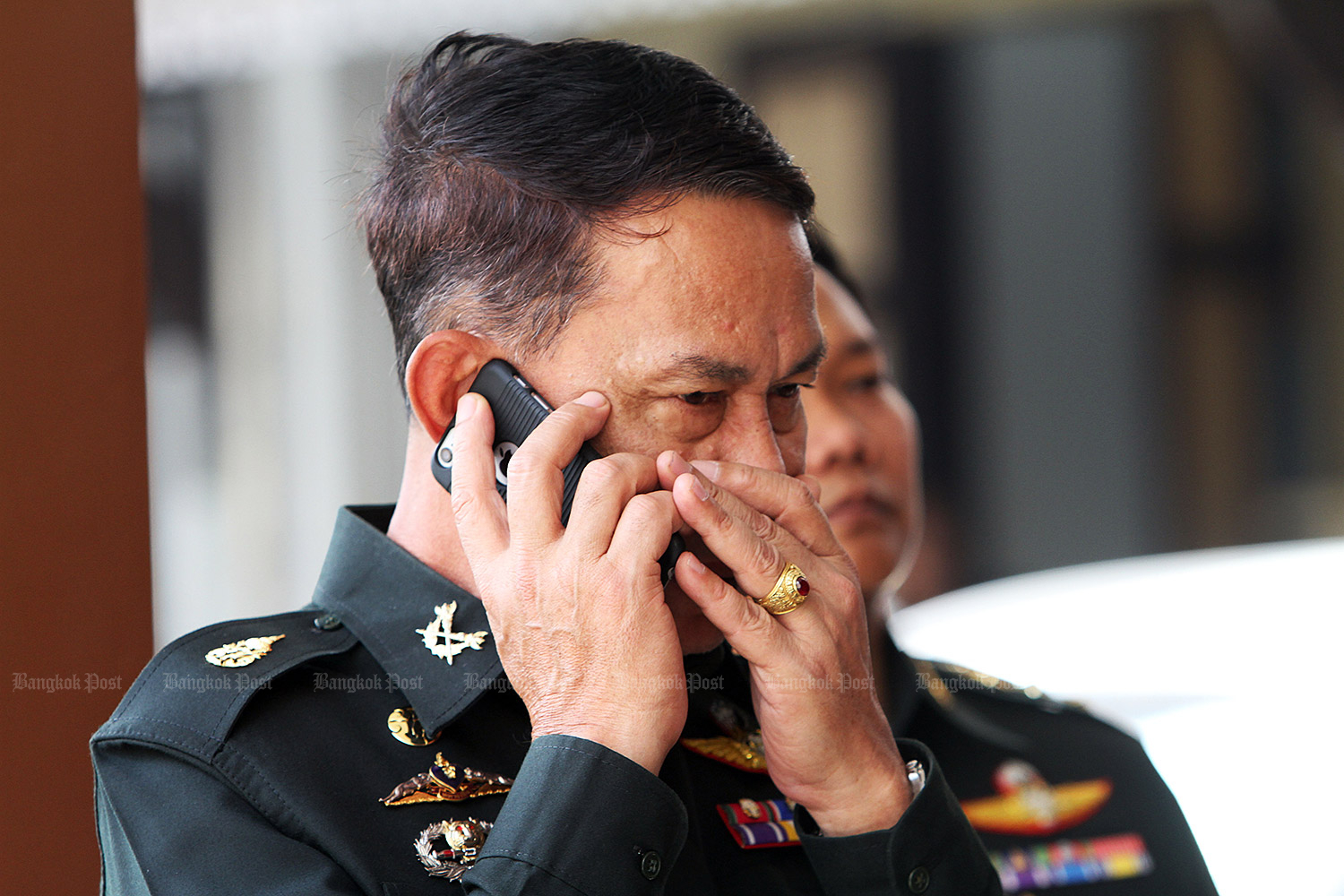 Many of us will understand by now why Deputy Prime Minister Prawit Wongsuwon was so tight-lipped over the past several months about the 194 senators that the selection committee he led was assigned to handpick. We were kept totally in the dark regarding the candidates for the posts.

Everything about the candidates -- even basic background information such as their names, where they live, who they are or their gender -- was treated as if it was top secret.

It wasn't until last week that news broke that 15 cabinet ministers and some 60 members of the National Legislative Assembly were resigning to assume a new role in the junta-appointed Senate.

Now we knew why Gen Prawit and his men had guarded the information so zealously -- not because of the importance of the information, but because its disclosure might be embarrassing for the selection committee and nauseating for some of the public.

Simply put: It is naked nepotism of unthinkable proportions. If Gen Prawit and his selection committee really wanted all his trusted men in the Senate, there was no need for a selection process from the start.

All they needed was a pen to write down their names in an old-fashioned way which would take, perhaps, 1-2 hours instead of months.

Among the 60 or so members of the junta-appointed National Legislative Assembly who were reappointed to make sure, in the initial stage, that Gen Prayut Chan-o-cha would be voted the next prime minister for a second term is former permanent secretary for defence Gen Preecha, Prayut's younger brother.

Gen Preecha has a poor record of attendance while serving in the NLA. Of the 1,264 voting sessions, he attended only 428 against a mandatory minimum of 421. And this is not to mention the non-voting sessions.

The NLA set up a probe team to investigate the poor attendance of seven legislators, including Gen Preecha. As anticipated, all were cleared on the grounds they had given notice in advance of absences to tend to business outside the Senate.

Unsurprisingly, the poor attendance track record was found to be OK by Gen Prawit for the incredible reason that Gen Preecha has the relevant experience.

But for taxpayers like us, it is totally unacceptable that someone is not doing the work but still gets paid with a fat salary and other perks.

This is a case of one rotten fish that will spoil all the fish in the basket. But, alas, Gen Prawit has not realised this or simply does not care how people feel about it.

Taxpayers have every right to cry foul against the senators' selection, in a similar vein to complaints raised about the Election Commission's ridiculous method of allocating 149 party-list seats to some 20 plus parties, including smaller parties which should not be given a seat at all because they received less than 71,000 votes each in the election.

The EC made this weird decision at its own risk and will face the consequences, although not in the foreseeable future. I wish them luck that they do not end up like the old commissioner, Wassana Permlarb, who served time in prison for malfeasance in office.

There is no question about the junta's oversized ambition to cling on to power, albeit in a non-military form, for the next 20 years as evidenced by the 20-year national strategy drawn up by the government.

But it has to pass the first hurdle first -- which is to set up a coalition government of more than 20 parties.

The task appeared to be plain sailing at the outset. But as time goes by, it has proven to be more complicated and problematic, with the Democrats divided and uneasy over a handful of the prime minister's close associates.

One sure thing which is beyond the junta's expectation is that the new government will almost certainly not last long. Then there will be another election and, this time around, who knows, the newly-formed Palang Pracharath Party may not be able to stage a political comeback.