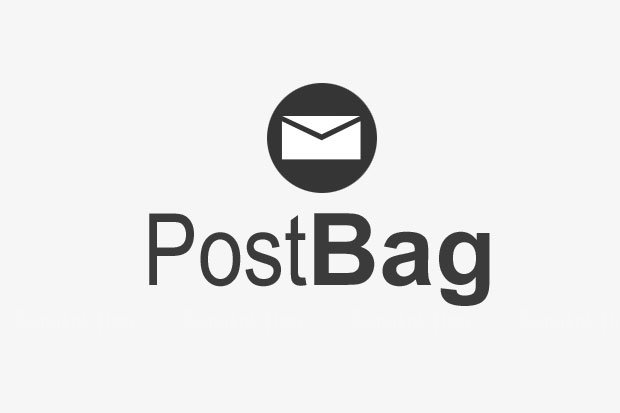 On Thursday, the British will be making the most important decision of their lifetime in the EU referendum.

Despite polls showing the Leave and Remain factions running 50/50, the coverage from the Bangkok Post's international news agencies has been almost entirely pro-Remain, and worse still, has contained much spurious information. To set this right and bring into light the other side of the argument, I shall pose some simple questions.

Would Thais be prepared to have 75% of their laws made by unelected, unsackable bureaucrats in Kuala Lumpur? Would they be happy with an Asean Supreme Court based in, say, Phnom Penh, striking down verdicts by the Thai Supreme Court?

Thailand currently restricts immigration to a maximum of 100 persons per country per year. Would Thais be happy to accept 630,000 immigrants per year (the UK's gross figure for 2015) and have no ability to control or restrict that number?

Perhaps I should address similar questions to your chosen news agencies -- Bloomberg, The New York Times, Washington Post -- all of which represent the American liberal left. Would America hand over the major part of its governance to an unelected bureaucracy in Mexico City? UK's Remain faction has run a negative campaign dubbed "Project Fear" based on fanciful and heavily criticised economic forecasts.

Last week, the Chancellor, George Osborne, even threatened to punish voters with an "emergency budget" to raise taxes in the event of a Leave vote, despite the fact that there is a two-year grace period under EU Article 50 before the exit actually takes place.

But the main Brexit issues are far more weighty than economics. They are issues of sovereignty, of culture, of the British way of life, of diminishing green spaces and quality of life in the cities. I trust these concerns strike a chord with your Thai readers. It comes down to who runs your country.

I am British and I want my country back.

Free education at a cost

Re: Mr Wong's letter on increasing free education from 12 to 15 years (PostBag, June 18). It might be a bad thing too. It gives the powers-that-be three extra years to brain wash the students. Do the students in public schools still have to recite the 12 core values? That to me is a form of brain-washing.

I hardly understand why they are in such a hurry to start the construction of only about 10% or less of the entire project. This is not the missing 1-km link between two Bangkok electric train lines. I don't think construction of this small portion is a good option as it might end up a huge long-suspended or almost shelved project. I suspect there may be a hidden agenda between the two governments.

I was under the impression, perhaps mistakenly, that each Thai household would be receiving either a draft of the new constitution or the abridged kiddies' version.

However, to date, neither my wife nor our daughter, who lives in Bangkok, have received any documentation and both appear either oblivious (or apathetic) to the postulated Aug 7 event. Indeed, it appears that the country is more interested in the outcome of the UK Brexit vote.

A case of ignorance is bliss?

Thais will wake up tomorrow morning with the knowledge, added comfort and security that certain people have set up provincial anti-fraud centres throughout the country. These centres, managed by totally political unbiased personnel, will monitor any political fraud during the constitutional referendum campaign.

Thais should be assured that these centres are being organised by very professional individuals who were also responsible for organising the Bangkok demonstrations in 2010, holding the city of Bangkok hostage for over two months and able to keep fraud and corruption at a minimum during the previous government's rice-pledging scheme.

All letter writers must provide full name and address.

All published correspondence is subject to editing at our discretion.